Skip to content
If you have to drink pumpkin beer, these are the ones to get.

Whether you love it or hate it, the pumpkin flavour season is in full swing. There’s no way you can avoid the “pumpkin spice” craze from now until close to Christmas so you might as well embrace it. And there’s no better way to embrace the season than with a cold pint.

So without further ado, here are the best (and most tolerable) pumpkin beers you can pick up this season.

Quite possibly the best pumpkin beer brewed in Canada, this Imperial Pumpkin Ale is is a high-gravity ale brewed with barley, fresh roasted pumpkin, hops, cloves, cinnamon, nutmeg, star anise, water and yeast. It is incredibly rich, so best to share with a group.

Setting itself apart from a typical pumpkin beer, this is brewed as a traditional Oktoberfest Lager, so it’s naturally light and refreshing. Pumpkin is used in the mash along with traditional pumpkin pie spicing in the brew kettle. A large portion of the grain used is Munich malt which gives a nice pie crust flavour to the beer. 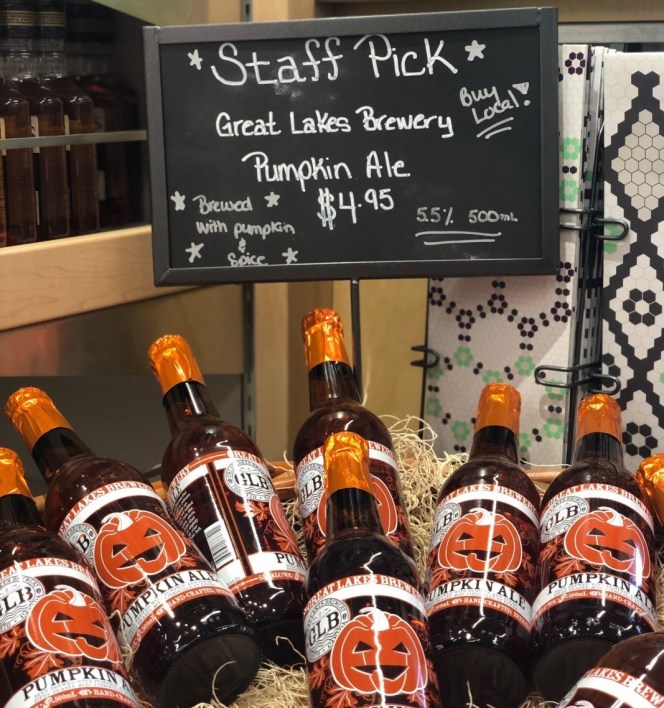 GLB makes a knock-out seasonal pumpkin beer. They combine pumpkin with hints of cinnamon, clove, nutmeg and allspice, and you’ve got a beer that you won’t soon forget. Rich, satisfying and slightly spicy, this seasonal ale goes well with dessert or a rich meal. 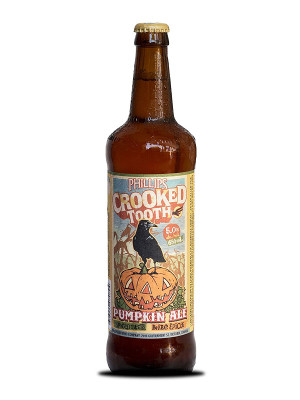 This is a solid representation of a “classic” pumpkin ale. It combines fresh pumpkin, ginger, cinnamon and nutmeg for a full-bodied ale.

One of the longest standing pumpkin beers in the country, this well-crafted blend of blond and caramelized malts has gentle hops, cinnamon, ginger, nutmeg, cloves and pumpkin. Its delicate malty character and hint of sweetness will quench any creature looking for easy-drinking refreshment.