When most people think whisky, the countries of Scotland, Japan, Ireland come to mind. However, Canada has a long tradition of distilling whisky, and it gets far less credit than deserved. In fact, when renowned British whisky writer Jim Murray gave Crown Royal’s Northern Harvest Rye his ‘best whisky of the year’ award for 2016, drinkers lost their collective minds. How could a Canadian whisky beat out the entire world’s supply of whisky?? And one that was less than $40 a bottle no less.

September, 2020 update: Canadian whisky has wowed once again. For the second time, Jim Murray has awarded his Best Whisky of the Year to Alberta Premium Cask Strength, and in no time at all bottles flew off the shelf.

Canadian whisky is better than you think. Here are a few bottles that you’ll be able to find to put that statement to the test yourself.

Wiser’s is not an unfamiliar brand to most Canadians, but what makes this bottle unique is it’s the oldest whisky Wiser’s has ever put out. The wait was worth it. In 2018, this won Canadian Whisky of the Year, and has a number of other medals to show off as well. It’s not cheap though, a bottle will easily run over $150.

Lot 40 is a superstar Canadian rye that was discontinued in the early 2000s, but there was such an uproar that the Hiram Walker distillery revived the whisky, and you can now find a good supply of Lot 40 across Canada and the US. The 100-percent rye puts the spotlight on Canadian spice, with pure, heady flavours of dark pumpernickel, citrus, and pepper. Lot 40 is perfect for bold rye cocktails. 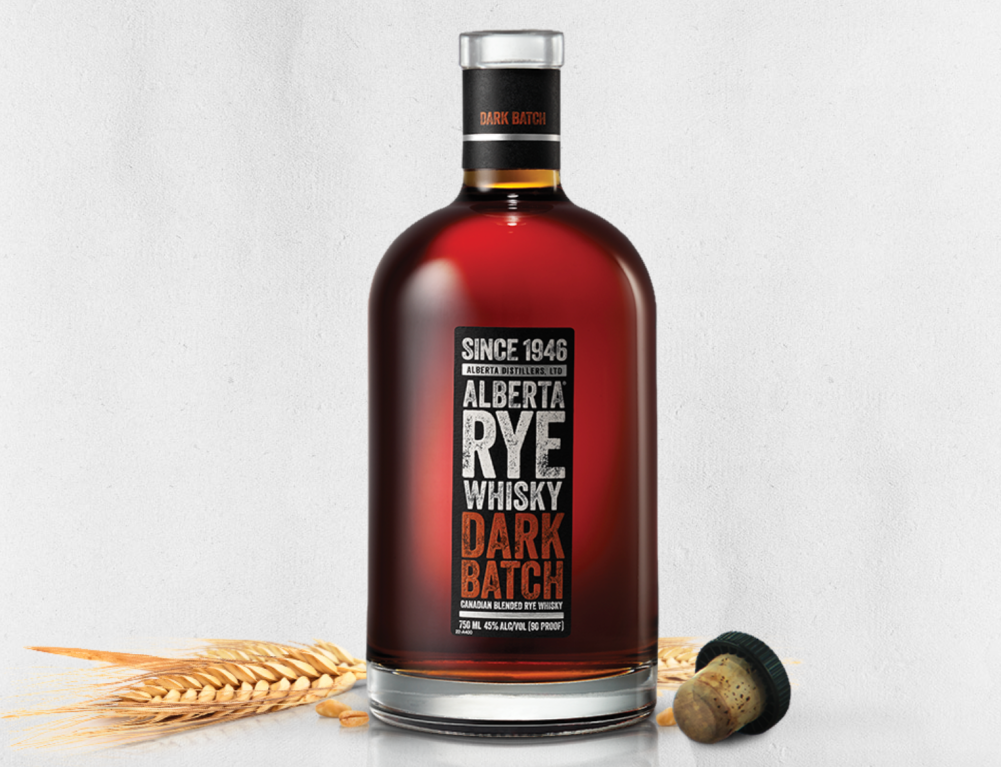 It makes a whole lot of sense that one of Canada’s best whiskies would come from a province that knows a thing or two about grains. Dark Batch is a blend of 91% rye, 8% bourbon and 1% sherry, making it multi-layered and definitely unique. Alberta Distillers is the number one rye producer in North America with more than 450,000 barrels aging on site.

Compared to some of the older brands on this list, Signal Hill is relatively new. However, what they don’t have in age, they are making up for in taste. Aged in three different barrels then blended; this ultra-smooth whisky opens with a delicate nose of honey, vanilla, dried fruit and a touch of barrel spice. The palate is rich with a round and creamy mouthfeel followed by a lengthy, warm finish.

Of course this was going to make the list. While some may feel like this whisky has been much overblown since 2016, there is a reason it received top accolades by one of the world’s most renowned whisky experts. In fact, Murray has liked it so much that he’s awarded it best Canadian whisky for 2017 and 2018. All that, and it’s still under $40, so that’s hard to beat. 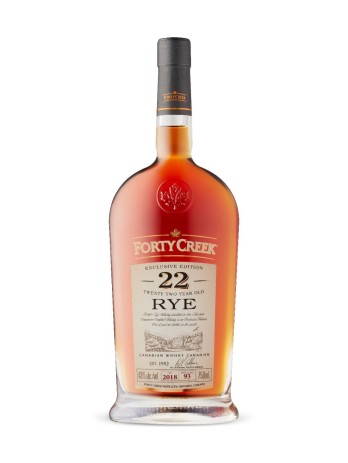 Finally, if you’re looking to splurge then this is the Canadian whisky to buy. Coming in at well over $200 in most provinces, the 22 year old rye is an excellent example of why Canada should be a contender for solid whisky. It also doesn’t hurt that this particular bottle took home Canadian Whisky of the Year at this years Canadian Whisky Awards.