We love a good summer beer!

It may not feel like it, but we are well into the summer months this year, and that means plenty of summer craft beer to enjoy! While it is steadily becoming safer to travel out to your local breweries, and responsibly travel to other areas of the province, many of us will still be enjoying craft beer at our local parks and home patios.

So with that in mind, the folks over at the BC Ale Trail have compiled an exhaustive list of the most interesting summer beers this year. These range from all over the province and take advantage of our local seasonal fruits and flavours to bring something interesting to the mix.

From that list, here are the ten best you should definitely try:

(For the full list of over 60 BC beers visit BC Ale Trail.)

Brewed to celebrate Parallel 49 Brewing’s 8th anniversary, this gorgeous beer was refermented with copious amounts of mango, guava and passionfruit along with lactose to create a soft, creamy, smoothie-like mouthfeel.

Parallel 49 Brewing can be found on the Vancouver Ale Trail. 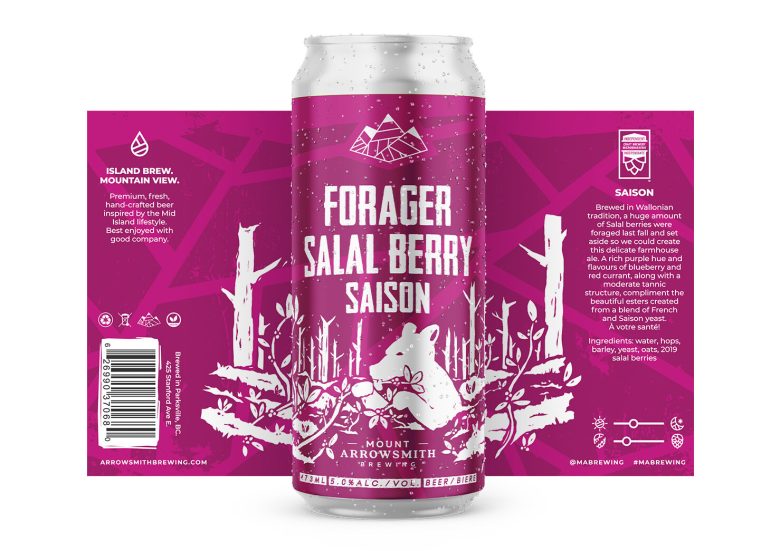 Brewed in the Wallonian tradition, this classic Belgian-style saison features salal berries that were foraged last fall.
It has a rich purple hue and flavours of blueberry and red currant. 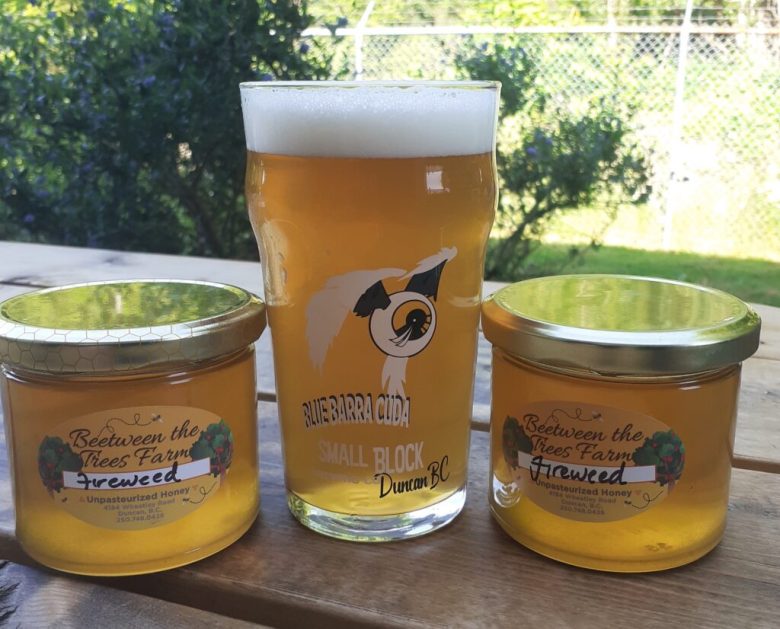 This light-bodied golden ale was brewed with fireweed honey from the Cowichan Valley.

This refreshing, fruit-forward tart ale was brewed with massive amounts of local currants from Silver Rill Berry Farm in Saanich, giving it a vibrant red colour.

Whistle Buoy Brewing can be found on the Victoria Ale Trail. 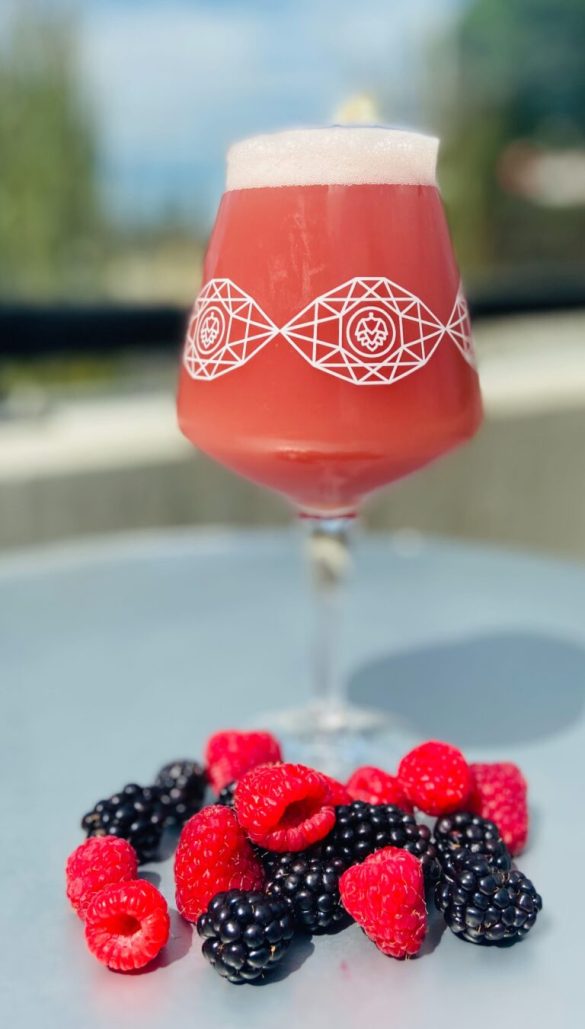 This beautiful beer was conditioned on fresh blackberry and raspberry puree and then dry hopped with Citra and Strata.

Bright Eye Brewing (Kamloops) can be found on the Kamloops, Shuswap and Vernon Ale Trail.

This sour ale is brewed with pineapple and toasted coconut. It’s like a vacation in a glass!

Wheelhouse Brewing (Prince Rupert) can be found on the Northern BC Ale Trail.

A bright pink-hued beer that tastes as good as it looks thanks to the addition of a large quantity of raspberries.

Whitetooth Brewing (Golden) can be found on the Kootenay Rockies East Ale Trail.

This hazy orange beer has aromas of grapefruit, pineapple, mandarin orange, lime, and mango. $2 from every 6-pack of this grapefruit ale goes to support Squamish trails built by Ride BC.

Howe Sound Brewing can be found on the Squamish Ale Trail.

This classic West Coast IPA was brewed as a tribute to Greg Mills, President and Co-Founder of Four Winds Brewing who passed away suddenly in mid-May. Greg was a family man who was endlessly proud of the legacy that he created with his sons. Cheers, Greg! 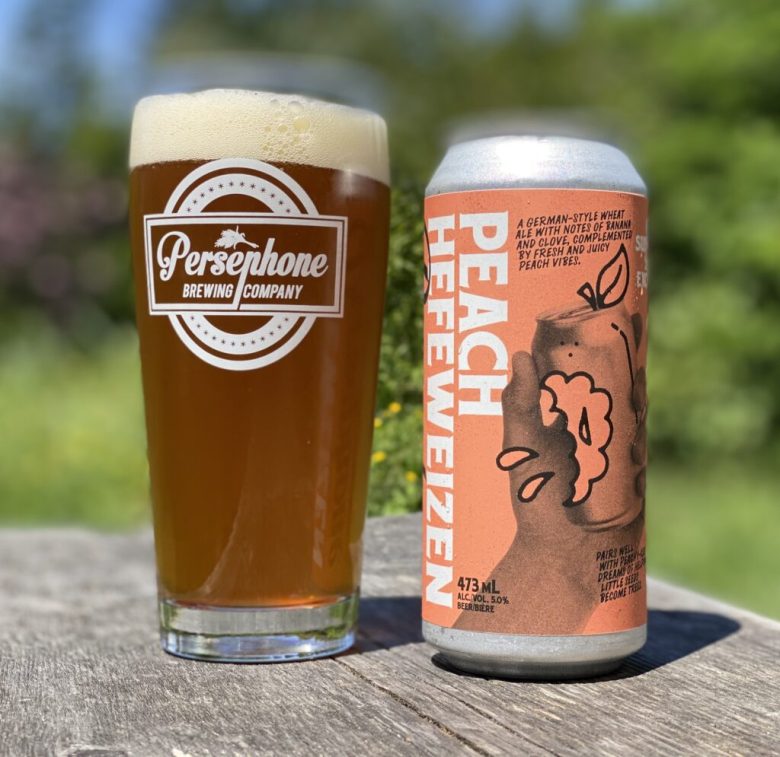 This is a traditional German-style wheat ale brewed with the addition of peaches. Partial proceeds from this beer support the Young Agrarians organization.

Persephone Brewing (Gibsons) can be found on the Sunshine Coast Ale Trail.