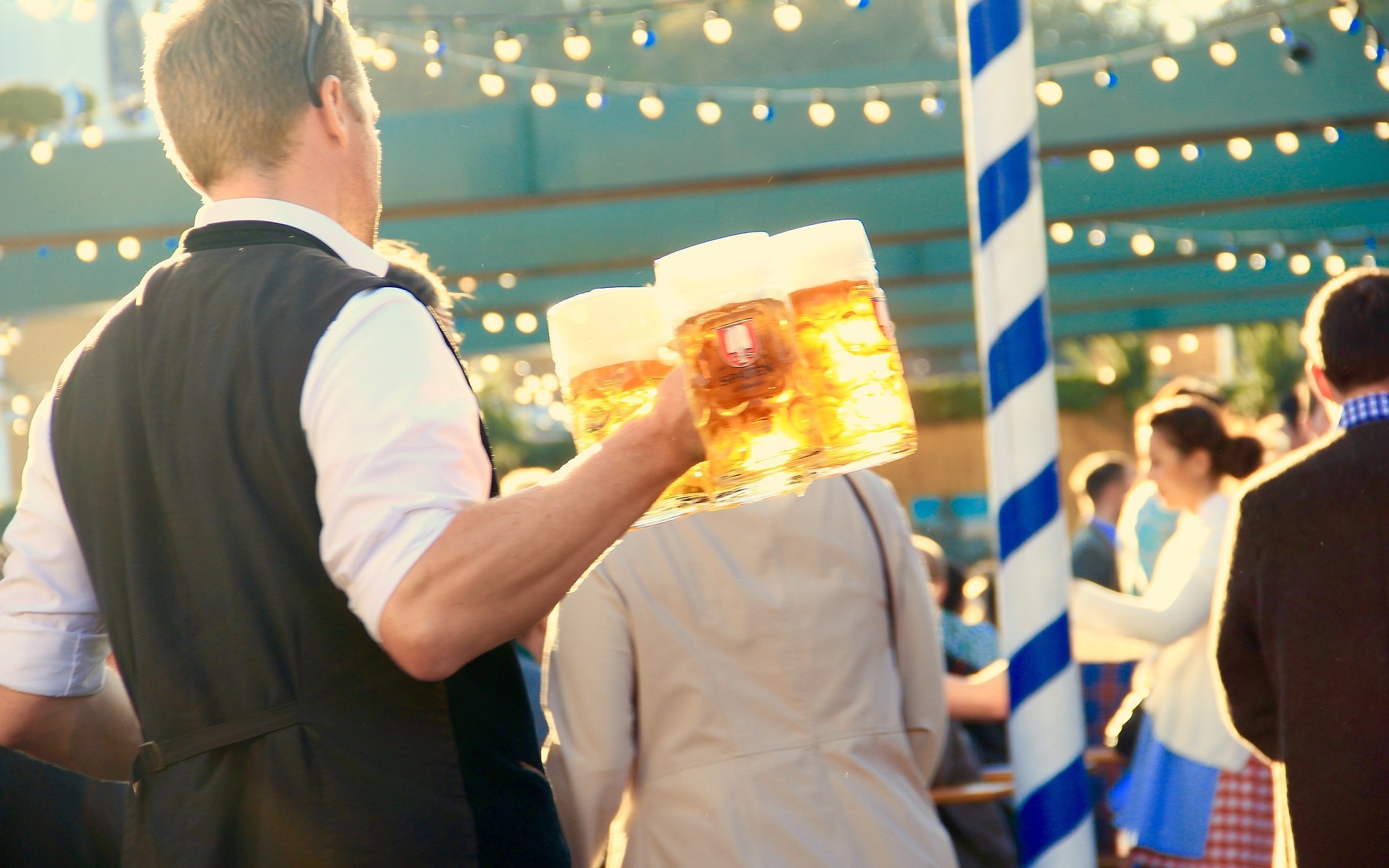 Mark these dates down in your calendar

Festivals are one of the best ways to experience craft beer. You get to try a wealth of breweries that you may not have the chance to ever visit, all while in the company of your fellow beer lovers.

There are hundreds of beer festivals all over the world to experience, but there are some that stand out from the others, either due to sheer scale or because of the tailored experience they offer. Here are a few that are worth keeping in mind when thinking about what festivals you’d like to attend this year. 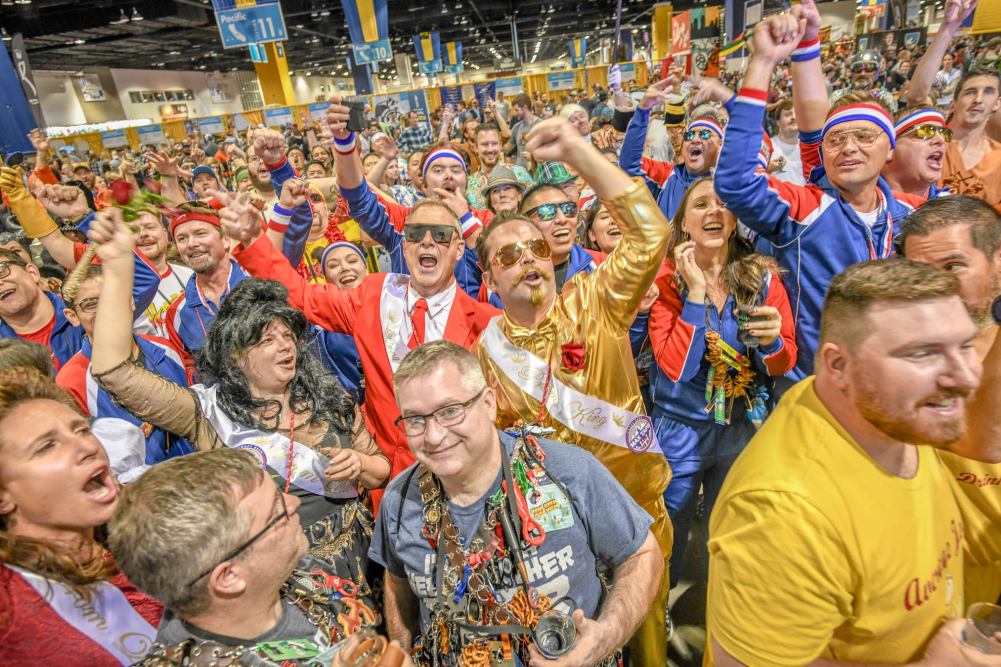 Held annually in Denver, the Great American Beer Festival is the biggest craft beer festival in North America. Now in its 39th year, this year’s three day long festival will be held on September 24-26th.

Not to be overshadowed, Canada has its own “Great” festival, the Great Canadian Beer Festival held annually in Victoria, BC. This is traditionally an outdoor festival held in September, and has been running for 27 years. This year the festival dates are September 6-9. 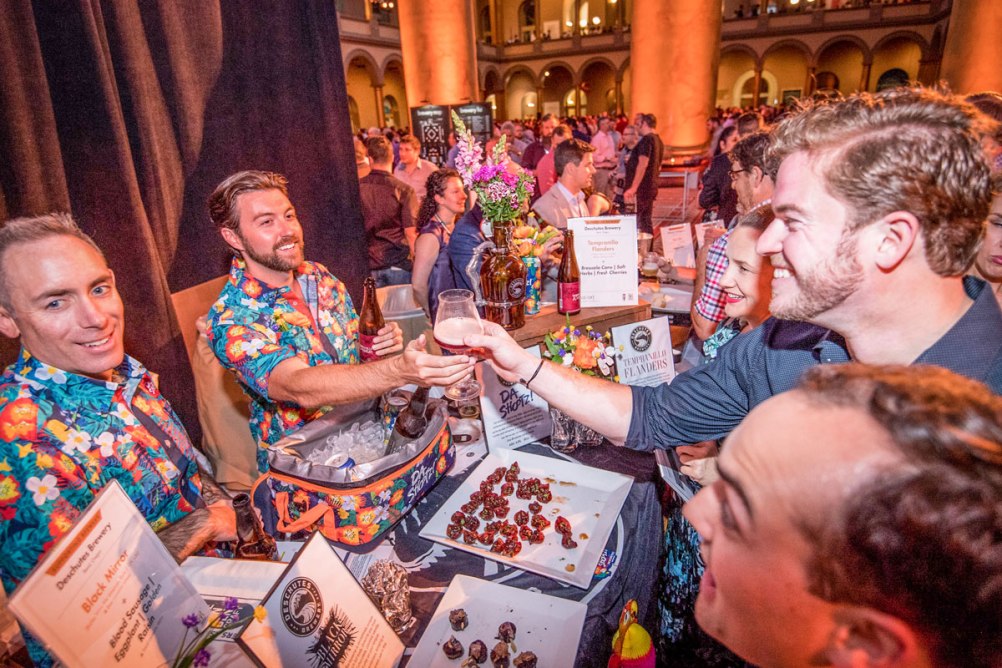 This one night festival makes our list every year simply because of how well put together it is. Savor is held on May 15th in Washington, D.C. the event hosts 90 independent brewers from all over and pairs them with exceptional canapés. Well worth the ticket. 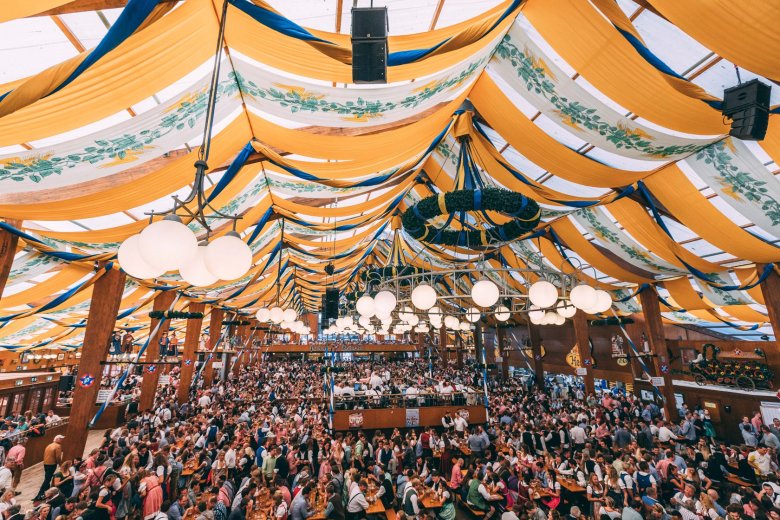 This should be obvious. For anyone interested in the classic beer festival experience, then there is no replacement for Oktoberfest. From September 19th to October 4th, Munich is transformed into a beer lovers nirvana. It’s an experience that one should have at least once in their lifetime.