BC continues to be a hotbed of activity when it comes to new breweries opening across the province. We saw some excellent breweries open in 2019, and if early 2020 is any indication, the industry continues to have some strong upward momentum.

Here are a few of our most anticipated breweries for 2020: 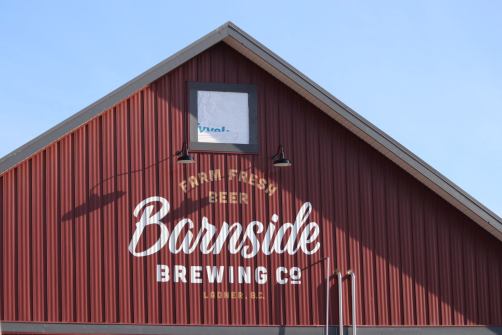 Four Winds has been serving Delta all by themselves for years now, so it was time for someone else to finally start brewing up some more beer. Enter Barnside Brewing, a true working beer farm like Persephone Brewing. Early pours will include their Honeycomb Pale ale and Cranberry Tart with farm fresh cranberries. 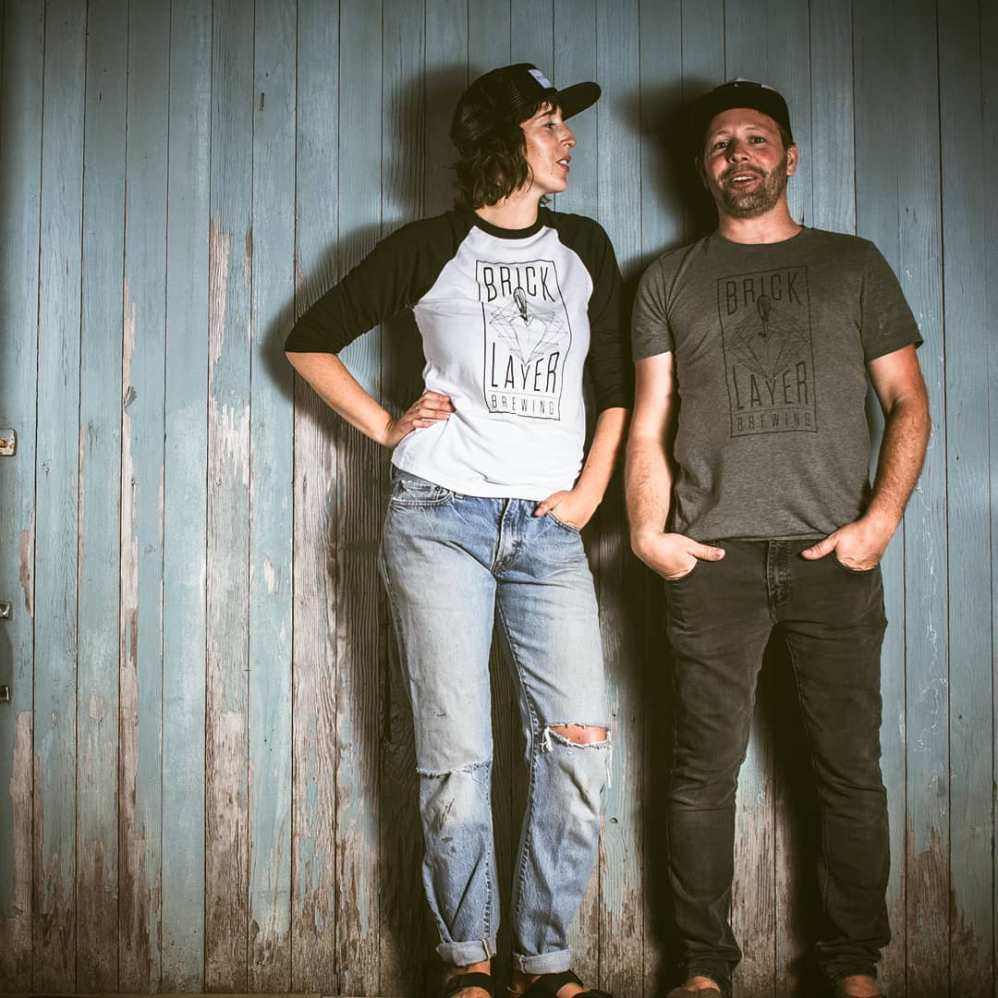 Chilliwack is seeing a bit of a surge in craft beer construction, with Bricklayer Brewing being one of several breweries planned for the area. Expect to see a heavy focus on sours once they are fully up and running. 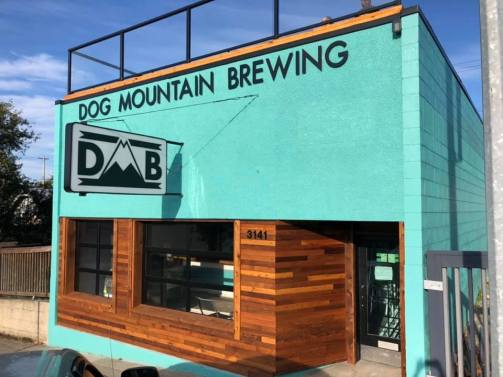 Joining Twin City Brewing in Port Alberni is Dog Mountain, a micro brewery complete with kitchen, lounge and rooftop patio. Their focus will be one more sessionable style beers, but will have the heavier stuff on tap. They also have a rooftop patio that will offer a view of the Alberni Inlet big enough for small acoustic performances. 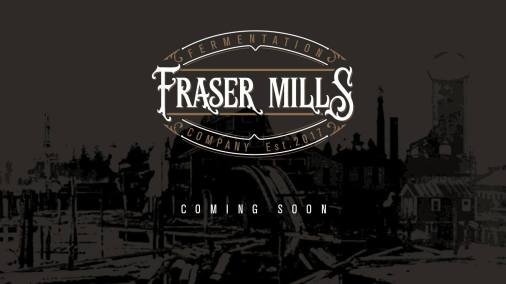 Fraser Mills Fermentation Co. has been long anticipated in the Port Moody area, and finally it’s becoming a reality. There will be a lot to like about this brewery, especially since they are starting right out of the gate focusing on more than just beer but also cider, mead, wine and spirits. 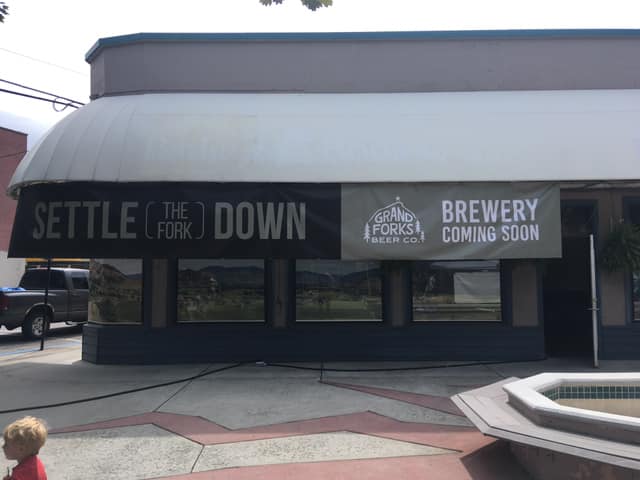 Craft beer is starting to reach every single area of the province, with Grand Forks being the latest to get in on the action. Grand Forks Brewing will be opening in the downtown area and will be incorporating local flavours into their brews. 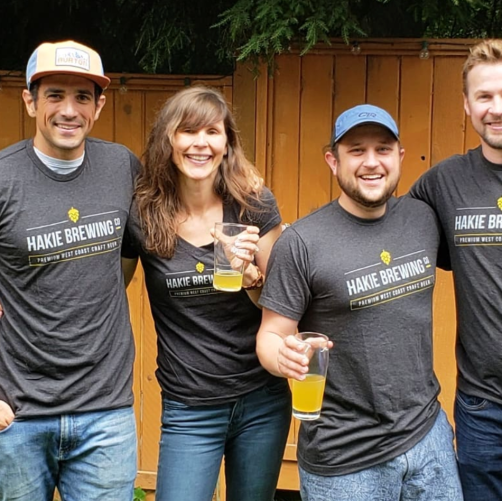 Another addition to the Squamish beer scene, Hakie Brewing is taking their time coming to market. They’ve been busy designing their merch and initial beer offerings so no concrete timeline as to when they open just yet. 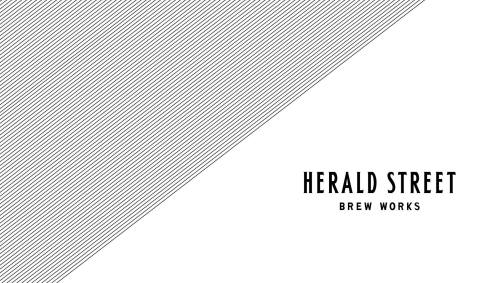 Victoria already has a number of excellent breweries, but Herald St has the combination of the team from The Drake Eatery and New West’s Steel and Oak which is enough to get any beer nerd excited. So far, no opening date has been confirmed but you bet we’re going to be paying close attention. 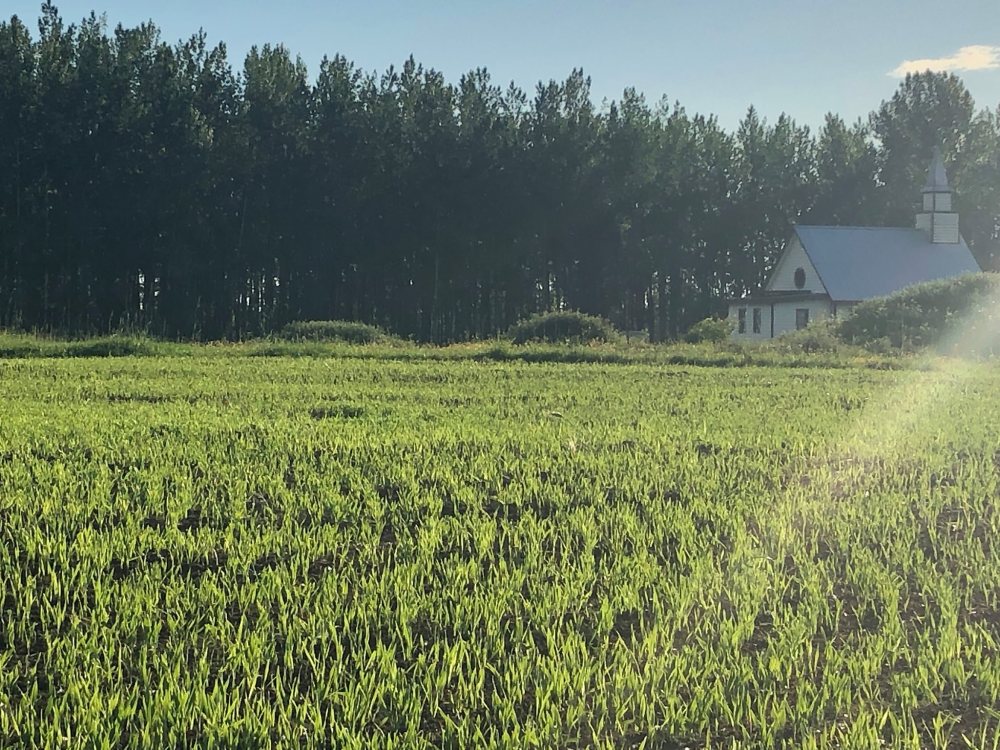 Langley gets yet another new brewery to add to the list. Locality is in its early stages but is expecting a 2020 opening. They plan on growing all their own ingredients, including their own barley. 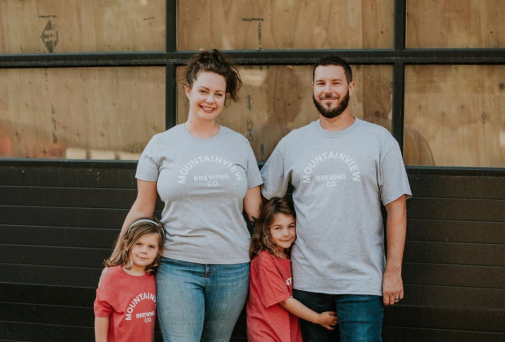 Hope is one of the last few places in the Fraser Valley that doesn’t have a craft brewery to its name, so Mountainview Brewing is very exciting for that community. The duo have been hard at work, and had hoped to open in 2019, but it looks more like an early 2020 date now. 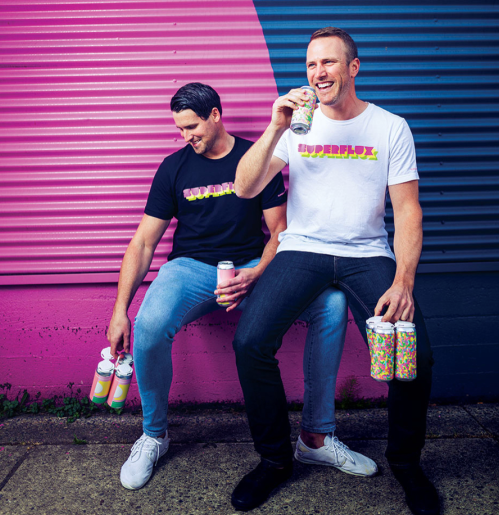 Superflux is already a household name in BC, so it’s felt like an eternity for them to finally set up their dedicated taproom in North Vancouver. While they still haven’t given us a firm date, they do continue to produce some awesome beer from their residency at Strathcona Beer Co. so at least that’s a small consolation prize. Tofino has had their own brewery for years now, so it was only a matter of time that Ucluelet end up with one as well. Ucluelet Brewing retrofitted an old church which feels like the exact kind of space a brewery in Ucluelet would set up shop.