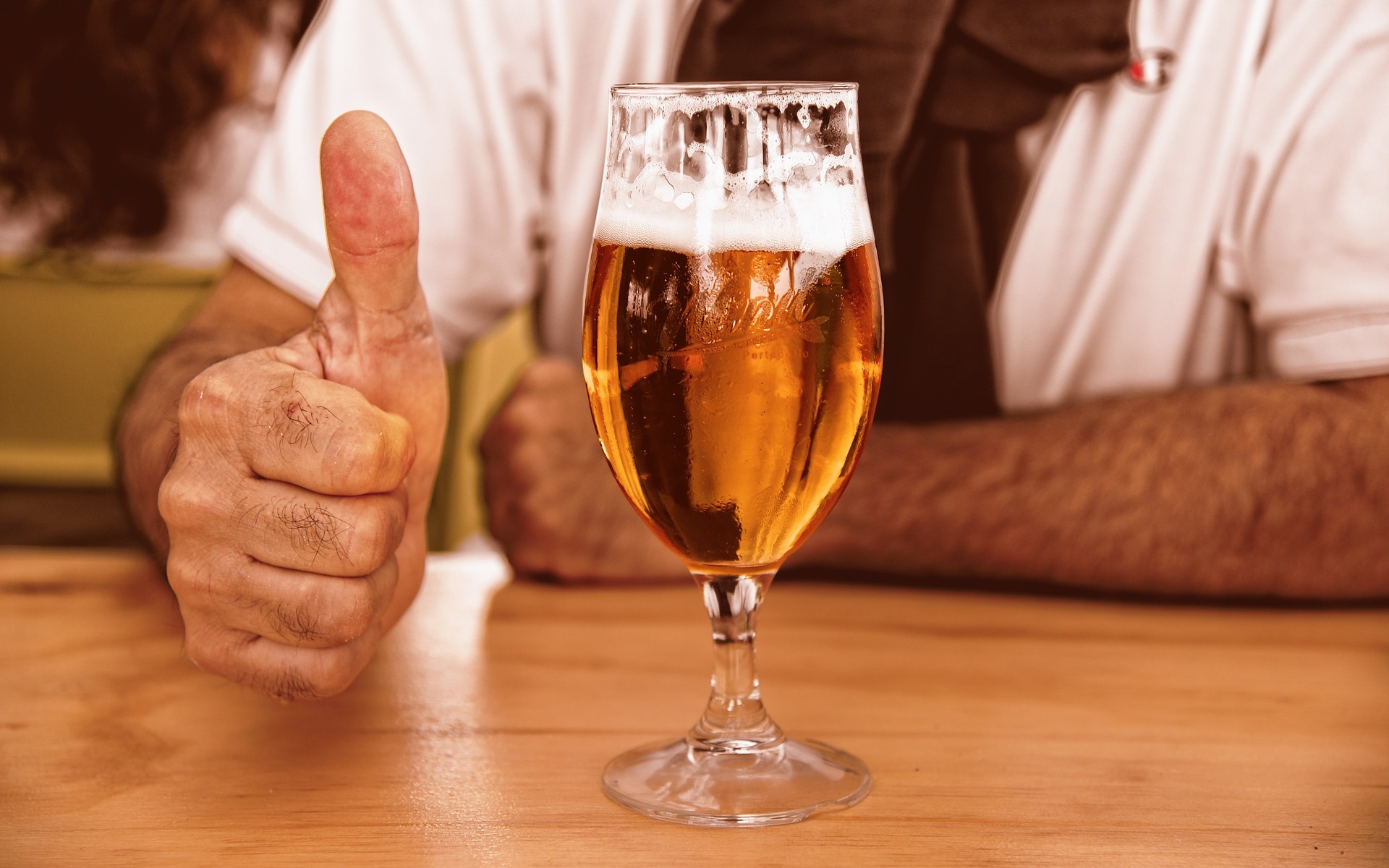 Did anyone see Whiteclaw coming?

Trying to predict the craft beer industry is sort of like trying to read without glasses; you can sort of make out the letters but can’t quite get the whole picture. So to with beer, you can see trends coming, but the specifics are vague, and every now and then something comes completely out of left field.

So how did we do with ur 2019 predictions? Honestly, we think we did fairly admirably, but you can be the judge.

This was bound to happen, but the amount this dominated headlines was astounding. Dogfish Head and Boston Brewing merged in a massive $300M deal; Founders was acquired by San Miguel; Platform Beer Co. sold to AB InBev, the list goes on and on. This was a year of consolidation and expect this to continue to trend through 2020.

Admittedly this was a bit of a stretch. We had hoped someone would tackle the challenge of combining two fantastic beer styles into one epic pint, but sadly brewers continued to focus heavily on the milkshake and NE IPA trend. Hopefully we get away from those overly juicy brews and start finding new ways of experimenting with IPA.

With only so many hops, and hop varieties, available eventually brewers had to step out from under the hops shadow and start playing around with more yeast varieties. We started seeing breweries work more wild yeast into recipes, and the use of Kviek was explosive. It’s this kind of creativity that will continue to fuel craft beer’s evolution.

4. BC becomes the beer champion of Canada (Wrong)

We looked at the data and made a prediction, BC was meant to be on track to outpace Ontario when it came to medal count at the Canada Beer Awards. That didn’t happen, in fact Ontario saw a resurgence in their medal count and easily outpaced BC this year. Sorry west coast brewers, Ontario takes the spotlight for 2019.

5. Kolsch gets the spotlight (Right)

Lighter beer was all the rage in 2019. There was a time when it was nearly impossible to find a good lager or kolsch at a craft brewery, with brewers believing the styles were too mainstream and boring, best left to the macro-brewers of the world. That . time has long since past. Craft drinkers want the light options, and kolsh is one of those timeless styles that doesn’t sacrifice on taste.

Anyone here heard of Whiteclaw?? Yeah, we’ll chalk this one up to us being completely psychic. Beer alternatives were all the rage this year, from the booming canned cocktail market, to the complete and utter domination of hard seltzer, this was an easy win.

Not a bad score, although we really do wish Sour IPA had become a thing. In the coming weeks we’ll be looking at what 2020 has in store for the next decade of craft beer!