Never worry about what to pair with dinner again

Pairing beer with food is nothing new, but in the last year or so there’s an increased importance on restaurant and brewery collaborations, leading to exclusive taps being poured at specific restaurants or collaborations that you may not have even seen coming.

In an effort to continually stand out from the competition, restaurants have started turning to craft beer. What started as designing a killer tap or bottle menu has now evolved into collaborations with breweries with similar brand vibes.

Take for example the recent collaboration with Juke Chicken and Strange Fellows Brewing. For their special “Bawktobeerfest” menu, not only did Juke create a limited time menu comprised of schnitzel ‘double down’ sandwiches and Juke-brats sausages, they designed a Jukefest Lager, a German style Festbier that was created with heavy malts to compliment the menu.

It’s a trend that makes a lot of sense. Restaurants spend countless hours putting together a beer, cocktail and wine program that compliments their food offerings, so going direct to the source to produce a beer that doesn’t need to conform but perfectly pairs is the next evolution.

The owners of Tacofino have been strong advocates of this concept for a while. For years now they’ve worked with local breweries to bring something unique to diners. Whether it was the 33 acres, beer and taco dinner series or the Diablo Cookie Porter they created with Superflux, Tacofino has been looking for creative ways to integrate craft beer and dining. 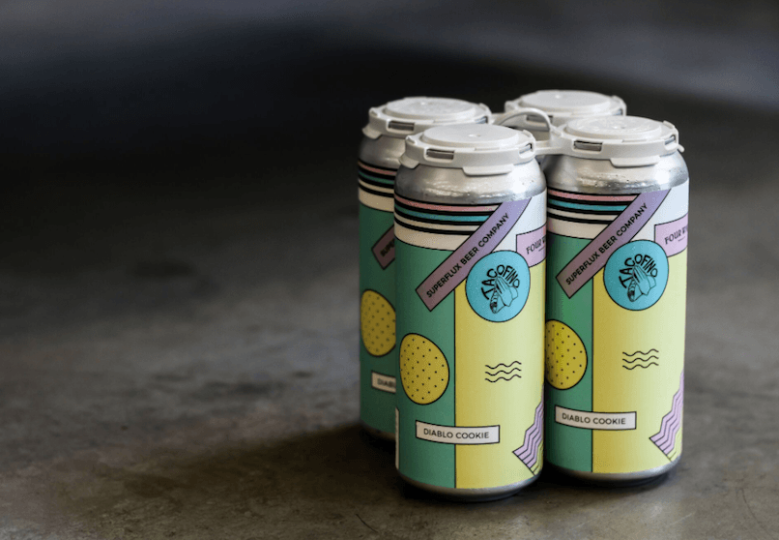 Financially this makes sense for both parties. The restaurant gets to offer something exclusive to their patrons, while the brewery not only gets a guaranteed sale but also potentially tap into a new demographic that may not have had their beers before, thereby instilling some brand recognition and loyalty.

It ends up being a win for consumers as well. Rather than struggling to understand what beer might go best with their meal, drinkers have a specifically designed drink to enhance their dining experience.

Overall, this is a trend we expect to see continue to gain momentum in the market, and something we can fully get behind.