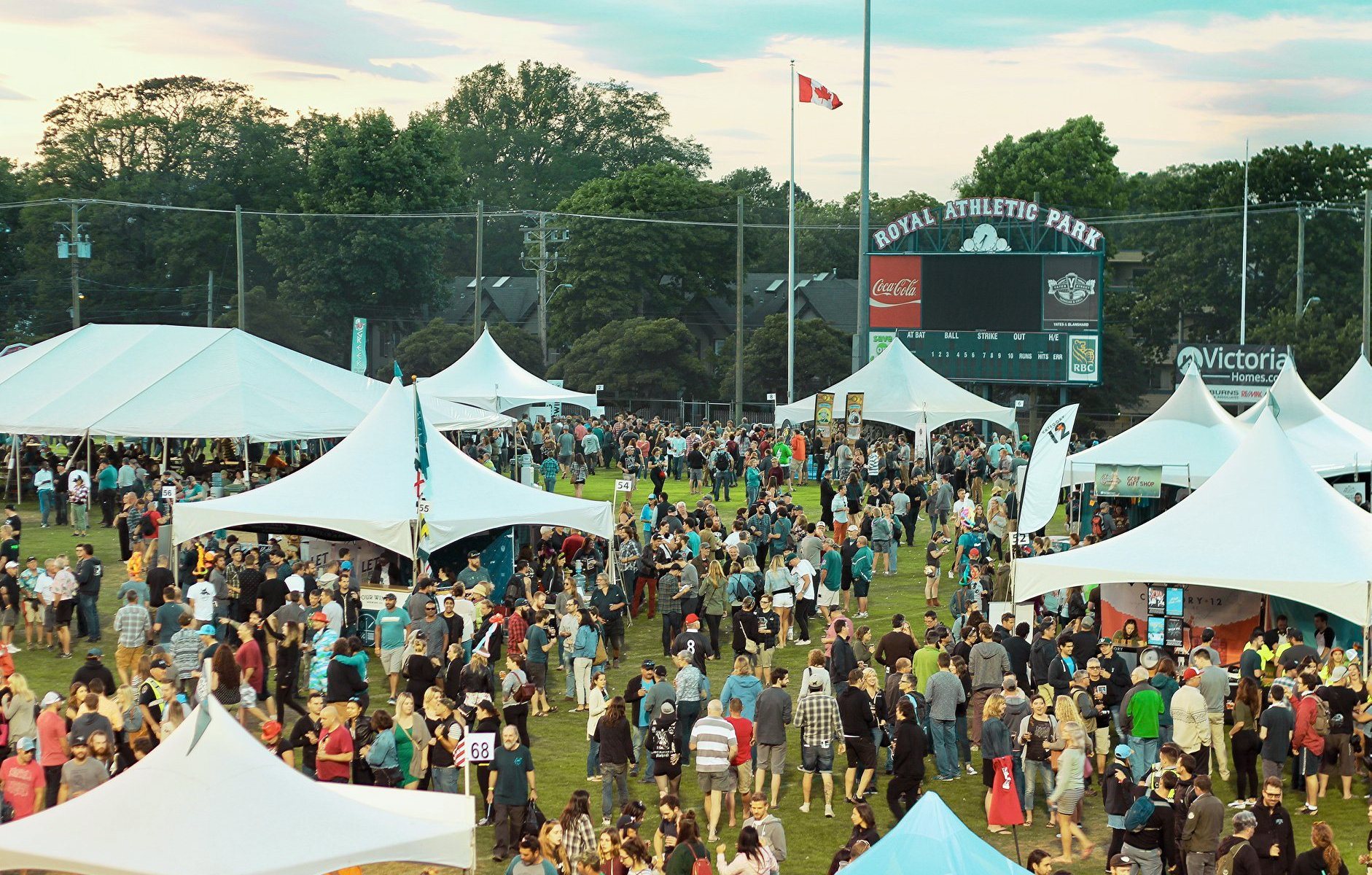 The Great Canadian Beer Festival returns to Victoria for the 27th year this September!

The Great Canadian Beer Festival returns to Victoria for the 27th year this September!

Victoria isn’t just a pretty city, it also happens to have been voted the ninth best beer city in the world by CNN, distinguishing itself as the only Canadian city to make the list. Therefore, what better city than Victoria for hosting one of Canada’s largest beer festivals.

The Great Canadian Beer Festival, now in it’s 27th year returns on September 6 & 7, where attendees be able to taste craft beer and cider from 100 different breweries and cideries in one place. Some breweries will even have unique cask-conditioned beers specially produced for the festival.

“Festival goers will have the opportunity to taste beers they can’t find anywhere else,” says Joe Wiebe, co-founder of the Victoria Beer Society. “With over 275 beers and ciders at the event, representing nearly every province and territory in Canada, it’s a great opportunity to try something you wouldn’t normally have access to.”

There will also be a variety of food trucks, serving everything from tacos to poutine to Filipino cuisine and much more, for people to curb their cravings.

The two-day festival is held at Royal Athletic Park, just walking distance from downtown Victoria. Single-Day Tickets are $40, and a two-day pass is $70.