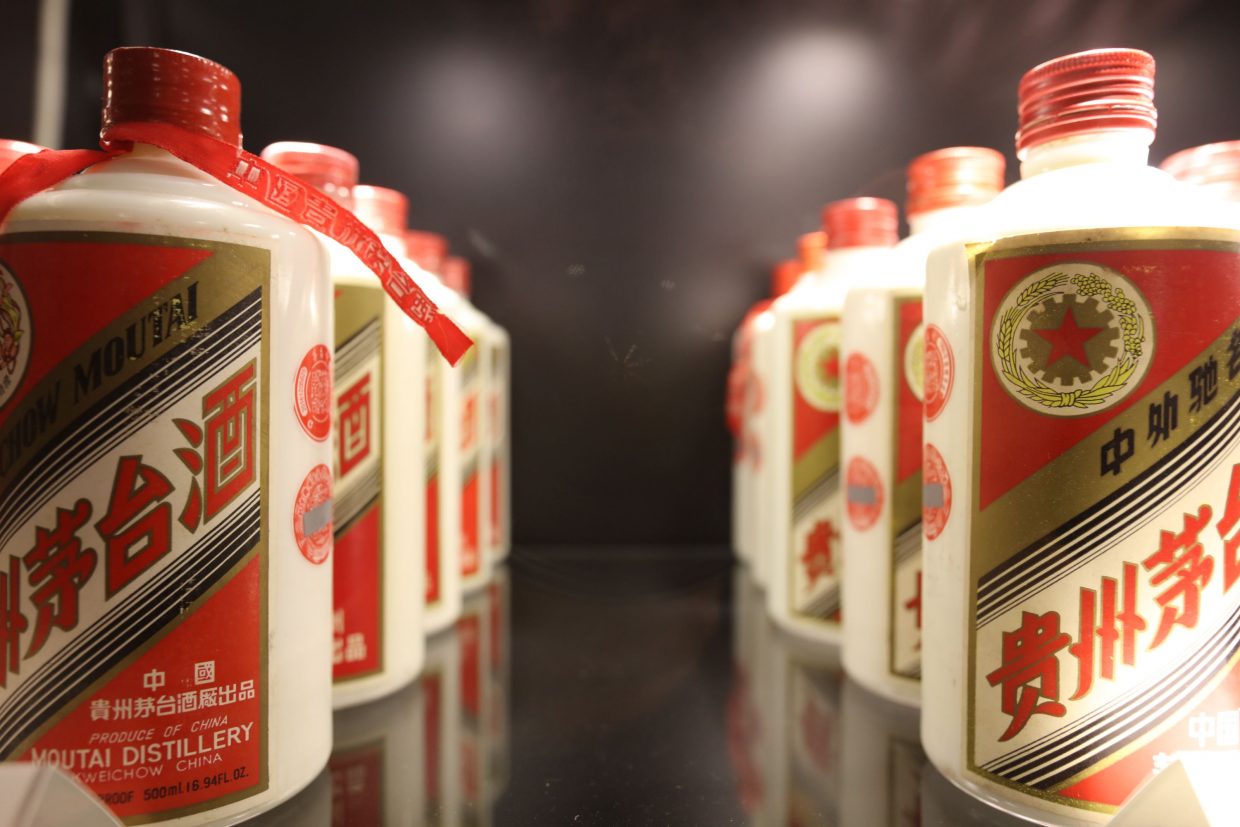 While you personally may not have heard or know what Baijiu is, it’s one of the world’s most popular spirits.

Originating in China and literally meaning “white (clear) alcohol” or liquor, Baijiu sells more than 5 billion litres a year, more than any other spirit in the world. Even with that type of volume, Baijiu hasn’t made much of a dent in Western culture, perhaps due to the fact that it is wildly different than most other spirits.

First, Baijiu distillation is different than other methods; it uses semi-solid fermentation and a starter culture called jiuqu which is essentially a dry brick of mashed grains inoculated with fungi. Add to that the fact that Baijiu uses steam rather than boiling for distillation and you end up with a final product that some have classified as smelling, and tasting, like dirty socks.

But that being said, Baijiu remains incredibly popular. Baijiu technically has six different classifications, also known as “fragrances”, which indicate the spirit’s flavour: there’s honey, layered, light, rice, sauce, and thick fragrance. The lighter versions are typically the ones that you might find in Western bars or liquor stores, and the ones that are easiest to start with as well.

The trick to appreciating baijiu is embracing its unfamiliar flavour. While the Chinese traditionally serve baijiu neat at room temperature, that might be too much of a leap for most people right away. Instead, baijiu has been finding its way into some progressive cocktail programs, adding an interesting layer to familiar cocktails.

There are even some Western companies creating baijiu, such as Dragon Mist Distillery in British Columbia which uses traditional techniques paired with wheat grown in Dawson Creek, and pure, clear Canadian glacial water. They even have a handy recipe guide to help you get started!