Victoria is one of the early pioneers of craft beer in BC, and due to that longstanding tradition there are some excellent breweries to visit.

Craft beer has been a staple of the Victoria community longer than anywhere else in British Columbia, dating back to 1858 when Victoria Brewing was founded by William Steinberger, who initially came north from San Francisco to participate in the Fraser Canyon Gold Rush. Steinberger quickly realized brewing beer would be a better prospect, and that kicked off over 150 years of brewing in Victoria.

The next time you find yourself in this wonderful city, pop into the breweries below for a fantastic sampling of the island’s beer scene. 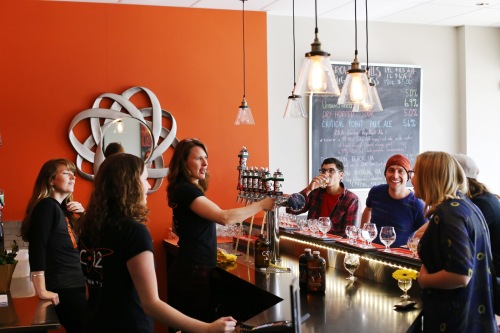 Category 12 is what happens when you let a home brewer with a microbiology and biochemistry degree open a brewery. Category 12’s head brewer and founder, Michael Kuzyk, has been brewing beer for more than 20 years, and his obsession with great beer, recipe optimization, and meticulous record keeping practices make him a brewer to be reckoned with.

Try: Disruption Black IPA; anything that is currently on tap as experimental or seasonal 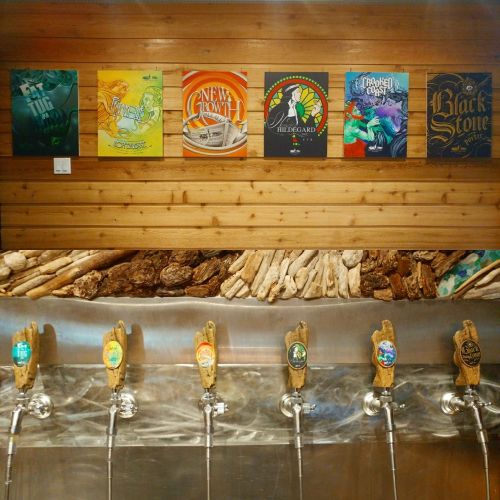 Driftwood is the maker of the epically popular Fat Tug IPA, which is pretty much responsible for the heavy hoppy IPAs that BC has been known for. But beyond that, Driftwood has some excellent offerings that should not be ignored.

Try: Naughty Hildegard or if it is in season Old Cellar Dweller in winter or Satori Harvest in Fall. 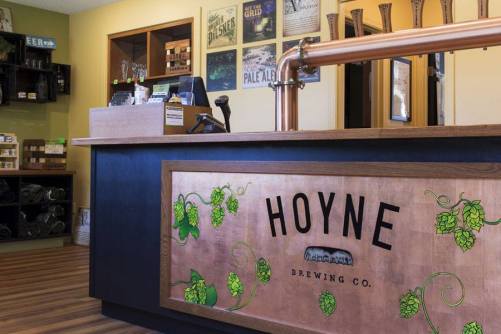 Hoyne has a history that dates back longer than the brewery itself. Brewmaster Sean Hoyne worked with Frank Appleton to set up the Swans Brewery in 1989 (more on that below) and then moved onto founding the Canoe Brewpub in the late 90’s. All that history has led to some consistently good beers.

Try: Hoyne Pilsner for a crisp clean drinking beer; Dark Matter for something that is really hard to describe. 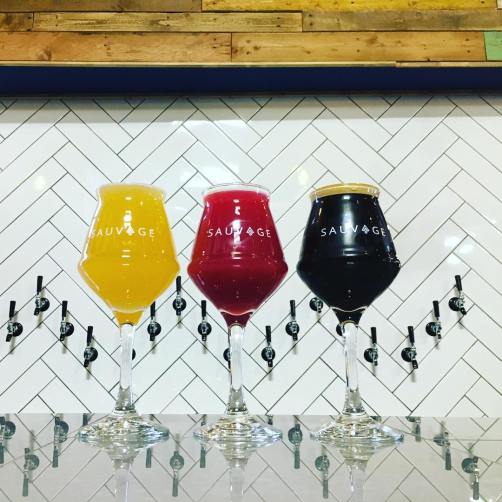 Île Sauvage is one of the newest breweries in Victoria but it has already started to make its mark. Île Sauvage is French for “Wild Island” and is a dual reference to the wilderness of Vancouver Island and their main focus on Belgian-style wild ales and sour beers. Expect a lot of experimentation due to being new, and the very nature of the brewery itself. 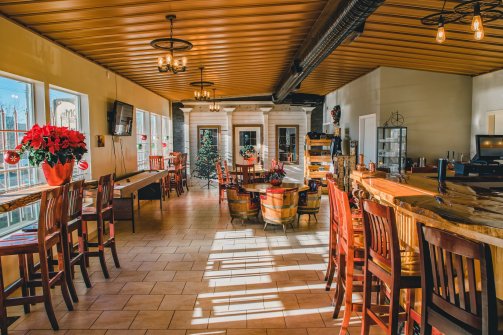 Moon takes the regiment of German brewing and adds a Canadian flare to the process. They have a wonderful brewhouse and pub, which means a stopover here can include both food and drink. They recently instilled a barrel aging program, so expect to see some interesting beers coming from Moon in the future. 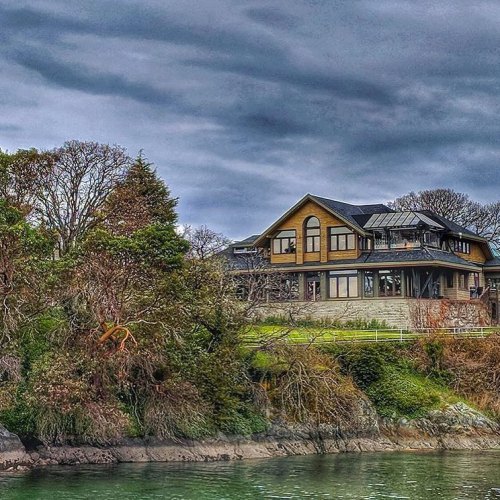 Spinnakers is the grandad of beer, not just for Victoria but for Canada. Spinnakers was Canada’s first brewpub when it opened in 1984, and many of the recipes have remained the same in 30 years. That’s not to say they aren’t innovating, they have cutting-edge styles such as sours and barrel-aged beers, daily casks and ciders made on-site. 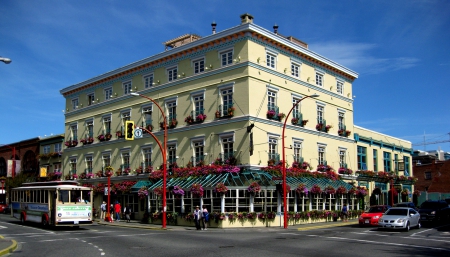 The other institution on this list, Swans has been around since 1989. The name Swans comes from the fact that the building was transformed from a beat-up, old feed warehouse into a beautiful hotel. The pub is a beautiful room with high ceilings, open beams and bricks; definitely worth the time to sit and enjoy this landmark in historic Chinatown.

Try: Swans has a rotating selection for whatever is in season. 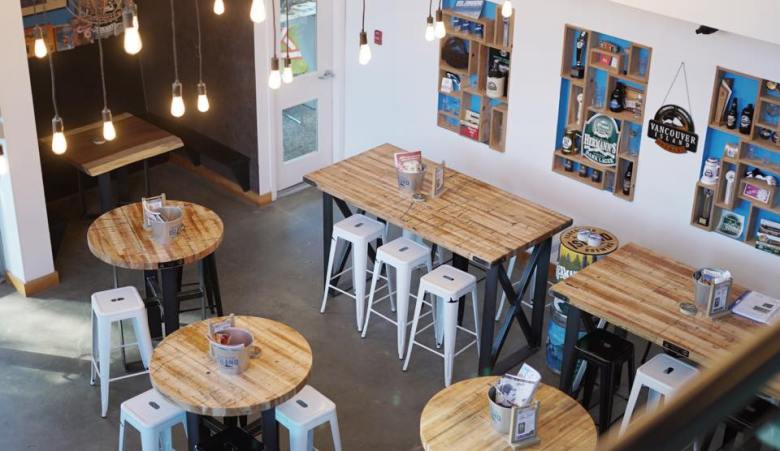 VIB has gone through a few facelifts over the years. Starting as Island Pacific Brewing it was  founded in 1984 by small business owners in southern Vancouver Island. They moved into a facility in central Saanich and serviced the pubs on Vancouver Island with brands such as Goldstream Lager, Hermann’s Dark Lager and Piper’s Pale Ale. In 1987, Hermann Hoerterer brewed the first batch of Hermannator — a special gift for his close friends, and now a cult favourite seasonal beer.