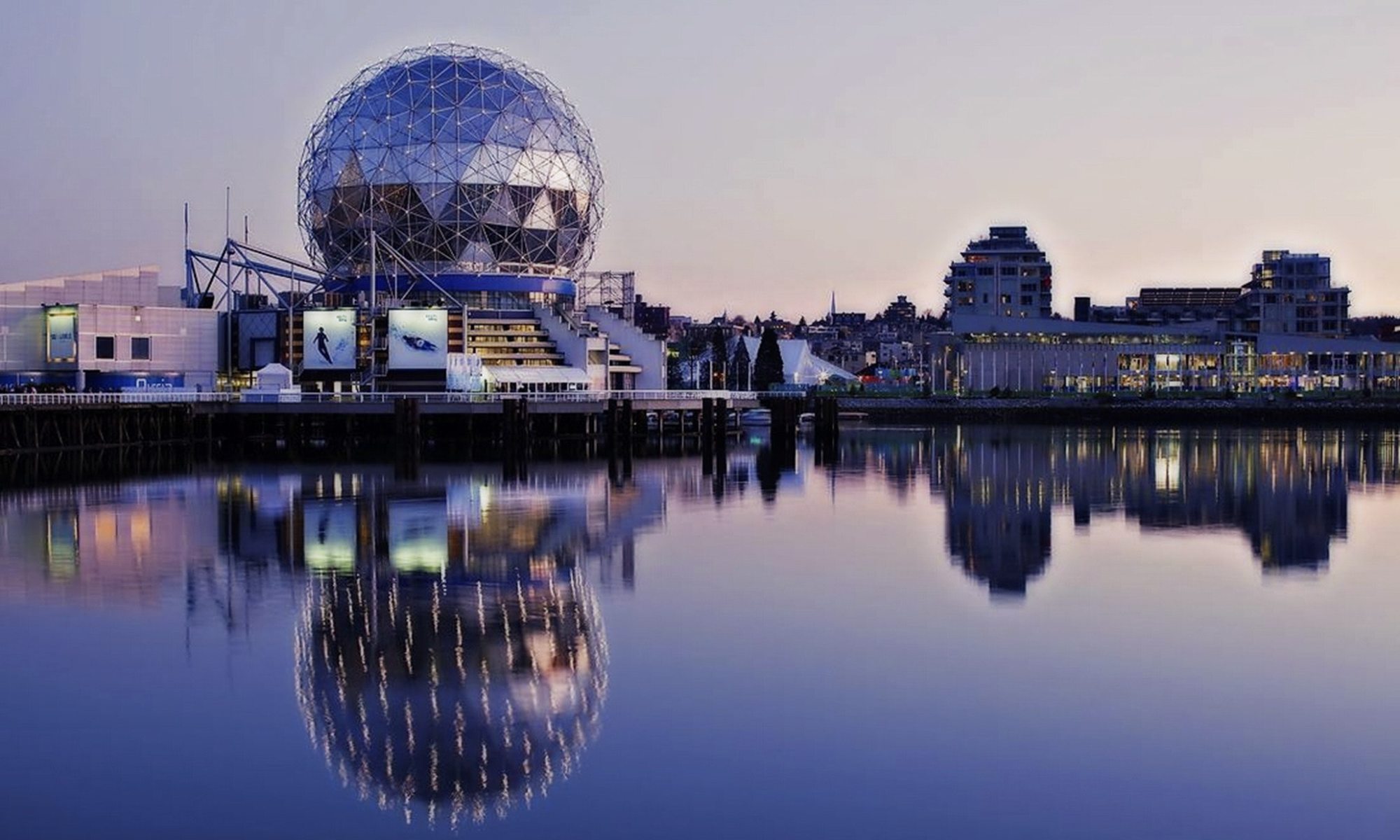 If you’re looking for the best beer in Canada, look no further than the West Coast, where Vancouver has shone through as the best city in Canada to find craft beer.

Expedia, in their annual best beer towns in Canada list, ranked Vancouver as the stand out winner for craft beer. The rankings were determined through three categories:

Based on those three factors, here’s what Expedia had to say about Vancouver:

It’s hard to dispute that Vancouver is the craft beer capital of Canada. Mount Pleasant, known as “Brewery Creek,” is home to Belgian-style specialist (and multiple award-winner) 33 Acres Brewing Co., dry-hopping pros Brassneck Brewing, and the tastemakers at Faculty Brewing Co., who cook up botanical ales and sours. In East Vancouver, aka “Yeast Van,” you’ve gotta try the Craft Lager at Parallel 49 and the Park Life Passion Fruit Ale at Bomber Brewing, which each won top props at three different awards in 2018. Don’t forget the Tart Wild Ale with Plum at Luppolo Brewing Company, which won Best Sour and Best in Show at the Fest of Ale. We could go on and on about Vancouver craft beer—the simple fact is, you’ve gotta ex-beer-ience it for yourself.

Just because Vancouver came in first, doesn’t mean the rest of the country didn’t have representation. The full list included:

Both BC and Ontario both came in with four entries on the list while Nova Scotia made a strong showing with three entries.

Do you agree? Notice any absent cities on this list? Toronto doesn’t make the cut at all, and neither did Montreal, Quebec City or Ottawa. Most of the cities on the list are smaller towns in Canada, which is an interesting take on the craft beer scene.