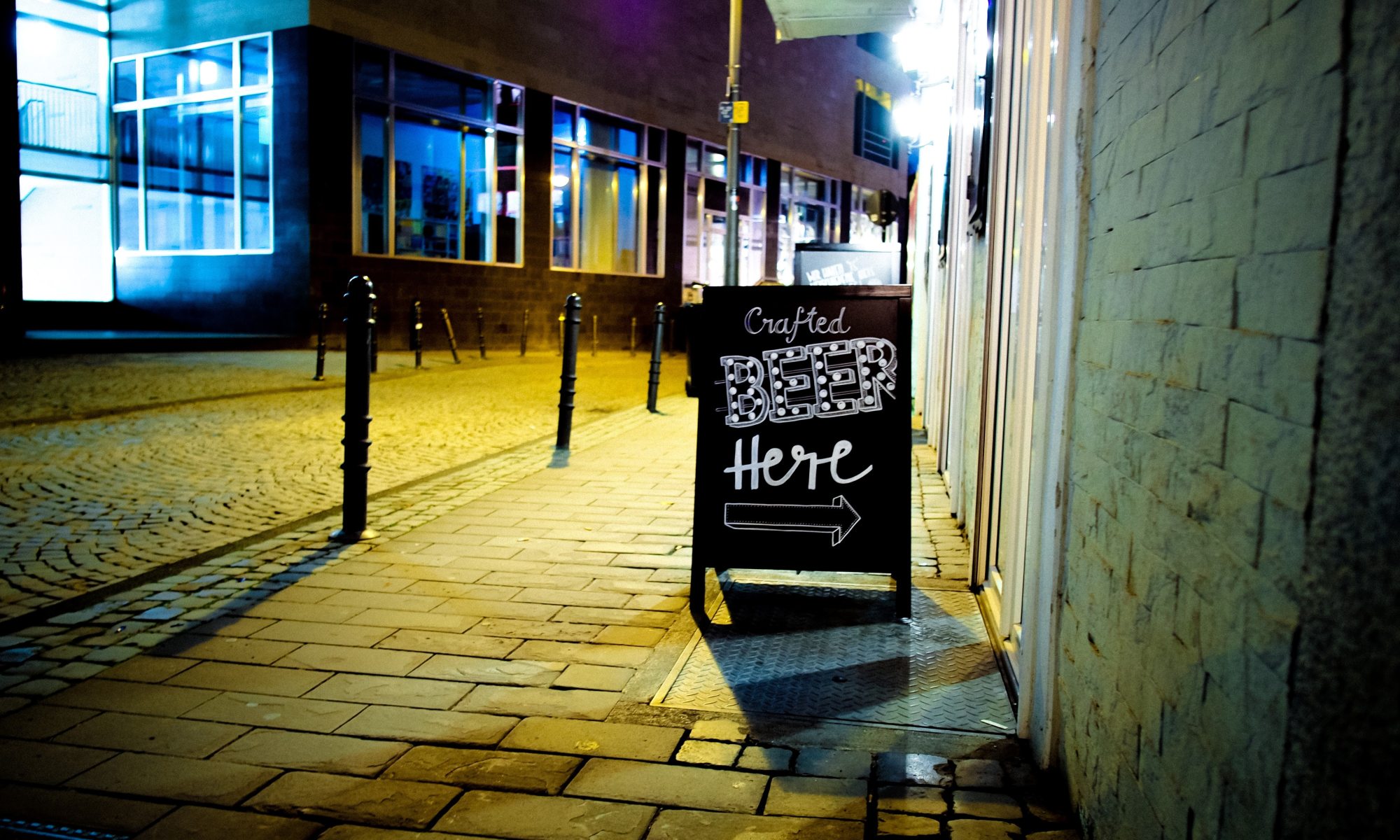 When it comes to craft beer, price points can be an obvious barrier to newly introduced drinkers. Those used to paying $10-$12 for a six pack of Molson are going to have sticker shock when looking at purchasing a craft beer bomber upwards of $8 for a single bottle. Obviously there’s an argument to be made about the quality of the beer, supporting local small businesses, etc. But the reality is, craft beer can be a hefty drain on the wallet.

There is however hope; not all craft beer is created equal. While you can find a $25 barrel aged barley wine, the opposite is true as well. There are some relatively budget options in the craft beer category that won’t break the bank, and still provide you with the craft beer fix you desperately need.

Note, these prices are likely to vary from province to province, as will availability. We’ve tried to approximate as close as possible the price point.

This is the quintessential definition of “cheap” craft beer. The price point is nearly identical as beer like Molson Canadian, and the quality is infinitely better. Hands down one of the best lagers in Canada. This beer is clean, crisp and balanced.

A six pack for $12 is usual fair when it comes to beer pricing, but what makes this truly stand out from a price perspective is the recent decision by Central City to have all their beer shipped in 500ml cans at the same price point! That means we’re talking about a total of 3 litres of quality IPA for only $12. That is a steal. 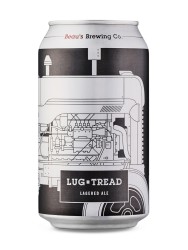 Slightly over $2 a can, this is still a great beer that can be found at an affordable price point. Beau’s flagship brew is a tribute to the classic beer of Cologne, Germany. It’s top fermented like an ale and then cold aged like a lager.

IPA’s can be some of the most expensive options in the craft beer arena, so it’s nice to see such a well rounded IPA come in at only $2 per beer. There is an intense juicy, tropical fruit aroma that gives way to a balanced bitterness.

Nearly $3 seems pricey, but this is a tall can, and a Molson tall can runs around $2.50, so for an extra thirty cents you get a much better beer all around. Originally released for the Vancouver Olympics it’s an American Pale Ale with a soft carbonation, medium body, sweet beginning and a dry finish.

Trying to find a “cheap” sour beer is next to impossible, but Le Trou Du Diable manages to keep this one pretty inexpensive for the flavour it packs in. Off-dry, balanced with a refreshingly sour and slightly earthy/lactic edge. This shows complex flavors of sweet malt, mead/wine, tropical fruit, lemon pepper and old wood.

On the highest end of the scale for this list, Mt. Begbie’s Cream Ale is still a steal. Compared to the rest, we’re looking at around $2.7 per serving, but it’s a beer that can’t be given enough credit. A delicious golden ale with delicate fruit and subtle honey flavours that finishes with a crisp hop edge.