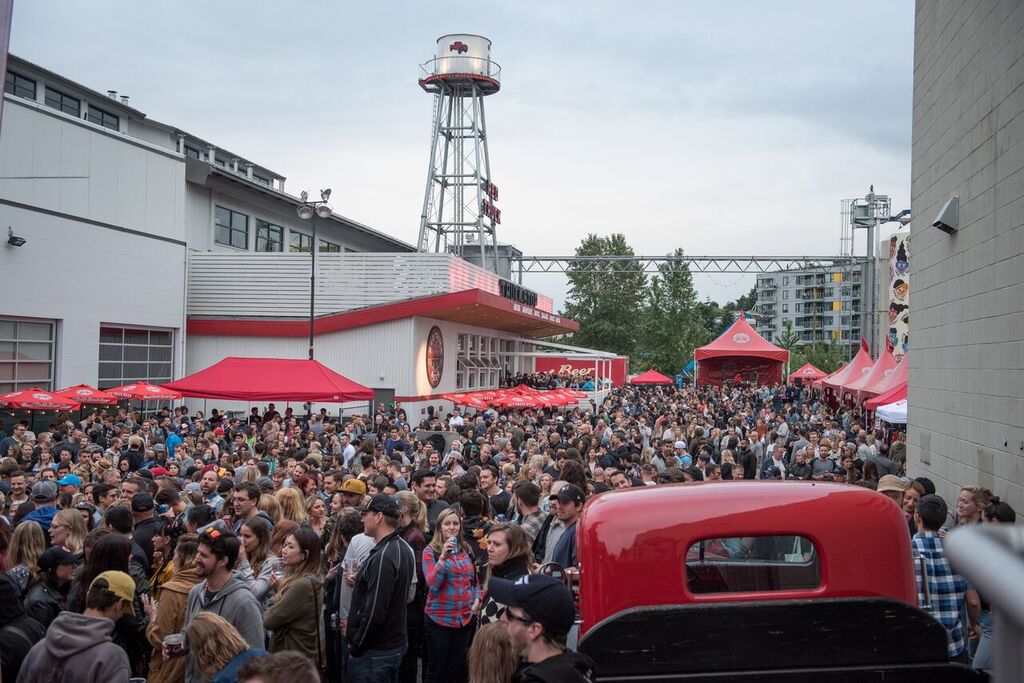 There’s not much that beats great live music and delicious beer outside on a summer day, and the Truck Stop Concert Series at Red Truck Beer is gearing up for another great year of events in East Vancouver’s historic Brewery Creek. With events planned for June 16th, July 14th, and August 11th, music fans can enjoy the music festival experience without having to leave Downtown Vancouver.

Each show is themed around a general musical style and the June 16th event will gather indie/guitar acts together with the July 14th concert showcasing soul and R&B-inspired music.

On July 14th, Seattle’s Allen Stone will bring his deeply-inspired R&B to the Truck Stop Concert Series stage, kicking off a tour with the equally soulful Nick Waterhouse which will eventually take them right across North America.

Once again, Red Truck Beer invited local up-and-coming bands to be part of the Concert Series and three winners were chosen during the Truck Stop Talent Search finals at The Railway Stage on April 17th. Aviator Shades won their way onto the line-up for the June show with a smoking throwback seventies rock sound and Antonio Larosa won his battle and will bring his melodic original songwriting to July’s show.

“Each year we strive to present a unique, relevant and diverse line-up that will appeal to a broad spectrum of musical tastes,” said Red Truck marketing director, Brian Fong. “It’s a labour of love, and we’re excited to again bring great live music to the neighbourhood.”

General admission tickets are available for a limited time at $30 for each show alongside early-bird Tailgate passes, good for all three shows, at $75. Prices go to $40/$100 once the early bird period is finished. Full line-up details for August’s  country jam will be released soon!

Music fans can get the most up to date concert line-ups and ticket news at http://www.truckstopconcertseries.com.