I can’t think of anything more exciting than pairing my love of great beer with my love for travel. I’m always searching for local beer wherever I go, but the thought crossed my mind “what if I didn’t have to search at all?” That’s what lead me on the quest to find the best beer hotels in the world. Where at the end of a long day of exploring, you can just kick back, relax and have the best beer the area has to offer right at your bedside.

Looks like I wasn’t the only one who thought this was a good idea. There are a number of great beer hotel options around the globe, and that number is growing. Out of everything that is available, there were a few standout options that are just too good not to stay at: 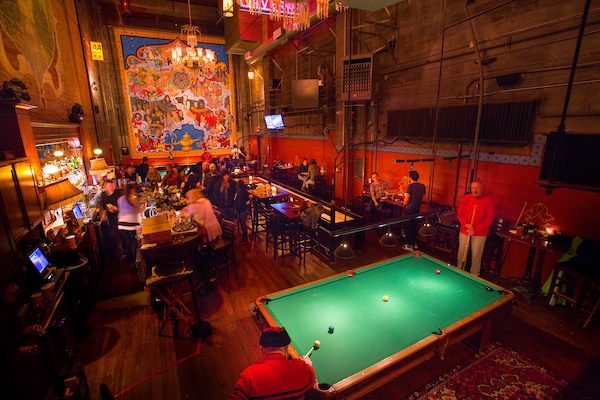 These guys basically have the market cornered when it comes to beer hotels along the Pacific-Northwest. Not only are they a beloved brewer, but all their hotels are these cool retro style buildings with unique twists. A new one is set to open in the spring in Kalama, Washington and the three-story, 30,000-square-foot property will have 40 lodging rooms, a brewery, restaurant, rooftop brewpub and gift shop, as well as meeting space. The building will be modeled after the historic Pioneer Inn in Lahaina, Maui, with tropical and native touches blending with elements of Kalama’s history. Oh and don’t forget plenty of beer! 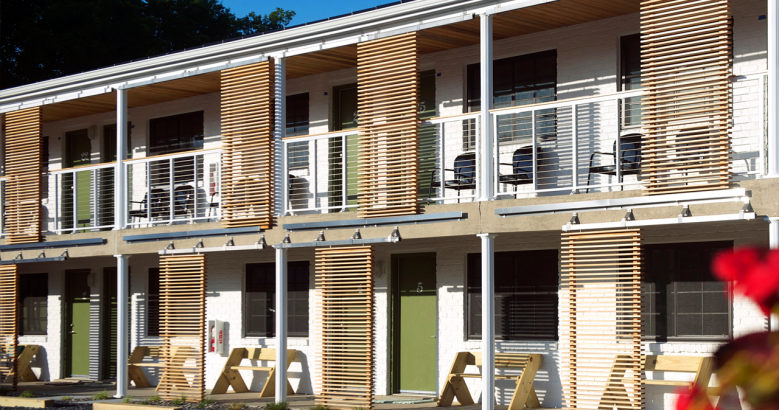 The Dogfish Inn on beautiful Lewes Harbor, Delaware is a very off-centered place. Designed with beer and nature lovers in mind, it’s a centralized base camp to explore the brewery’s Rehoboth Beach brewpub and Milton production brewery. 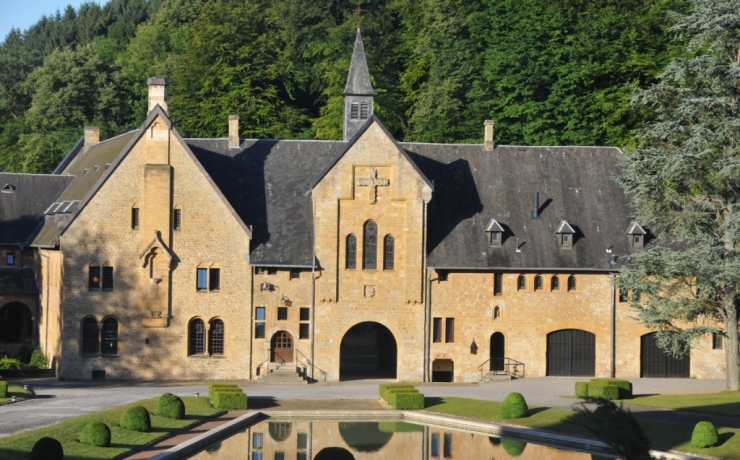 Only 11 breweries in the world make true Trappist beer, and Belgium’s Orval is one of them. This is not your typical beer hotel, but in fact a working monastery. The onsite guesthouse is a place of spiritual reflection where the rooms are modest and silence is requested. The brewery itself is closed to the public, but don’t take that as a sign to pass up a very unique experience in one of the few true Belgian beer monasteries.

This Czech hotel is a fairy tale for beer lovers. We’re talking about a 16th century manor furnished with antiques that’s been brewing since 1574. Lagers are piped directly from the tanks to your glass, but here’s the best part, they have a full service spa that focuses on incorporating beer into the treatments! We’re talking beer baths in giant wooden tubs and massages using beer oils. Come On!

Not to be outdone, the Norwegians have built a stunning hotel embracing the Viking way. The hotel comprises of a restaurant, café and Ægir BrewPub, and is surrounded by gardens and parks with magnificent mountains, a beach and boat life nearby, and boasts views over the fjord. The brewery is inspired by Norse mythology and reminiscent of a stave church. Inside are driftwood walls, dragon heads and a feature fireplace, along with some award winning Norwegian beer. 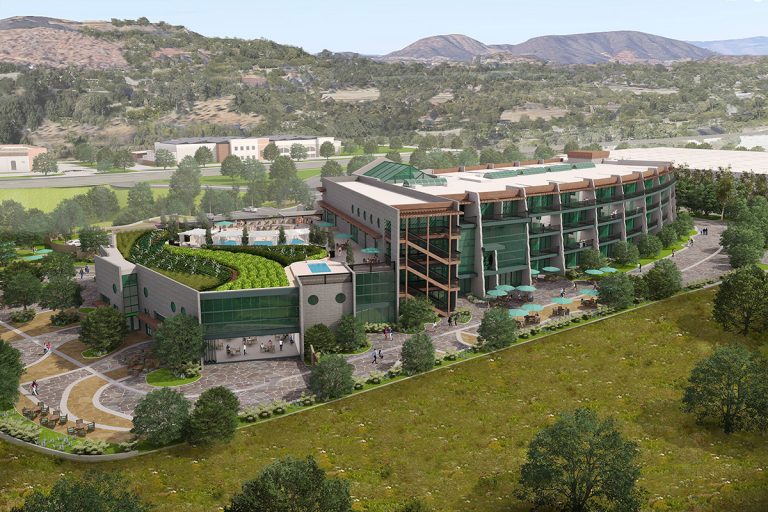 Technically this isn’t open yet (mid-2018), but it’s an ambitious project that had to be included. In addition to the 99 rooms and incredibly wide array of Stone beers that will be on tap, archive special release beers and unique casks will be periodically tapped at the three on-site bars. Hotel amenities will be equally beer centric, epitomized by the availability of a complimentary Stone beer immediately upon check-in and in-room growler delivery service. 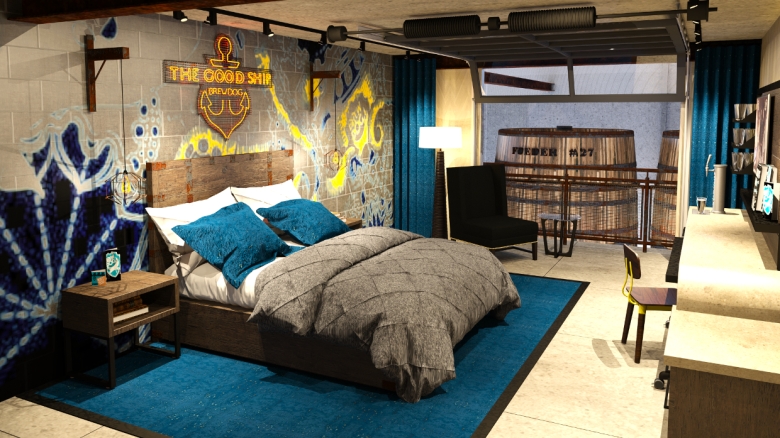 Another as yet to be opened hotel, but this one is seriously exciting. The recently opened brewery for Brewdog in Columbus, Ohio is the home to this concept, where guest will sleep right alongside the sour beer program. This was actually funded in part by a successful Indiegogo campaign which raised over 400% of its goal. Timing on this is TBD.