Every year, the Canadian Brewing Awards celebrates the best beer being brewed in Canada. It’s a reason to celebrate for dozens of breweries, who walk away with the coveted prizes in their respective brewing categories, beating out the rest of the country. But, when it comes to year-over-year, what breweries are the cream of the crop?

(Edit- This list has now been updated to reflect the most recent 2018 CAB awards in Halifax. 2017’s list is at the end of the article for reference.)

There are in fact a number of stand out winners, and by taking a look at the list of winners from the last six years for the Canadian Brewing Awards, a pattern starts to emerge. While there is a strong diversity of breweries awarded over the past six years (260 breweries to be exact), out of that number are a select few that consistently win each year either with the same quality beer submission, or new and exciting recipes. Here are the top ten most awarded breweries in the nation:

A La Fut had a huge year in 2015 which has helped keep them in the top 10 despite seeing some downturn in the number of awards. While they did not collect anything in 2018, they have just enough to stay in the ranking.

Meanwhile, Central City bumps off Mill Street with their slow and steady approach. Nabbing a few awards consistently each year with core seasonals like their Thor’s Hammer Barley Wine earns them a top spot this year.

Steamworks didn’t win any awards in 2018, so they remain in place. Both Parallel and PEI Brewing won more awards in Halifax, moving them up the ranks to a three way tie. PEI Brewing in particular seems to be able to secure at least two awards per year consistently, if not more. Parallel 49 continues to win with their solid P49 Lager.

No awards for Great Lakes in 2018, but they’ve had some dominant years including 2013 and 2014 which gave them a huge head start against younger breweries.

If you want to hate on Great Western Brewing that’s fine, but the reality is, they continue to win awards for their lagers, even against all the other Canadian breweries out there. So the proof is in the results.

Nickel Brook Brewing makes an upward move this year, earning themselves more awards for the Raspberry Sour and Blonde Ale.

Amsterdam Brewing did surprisingly poorly in 2018, only collecting one medal for their North American style Lager. The once powerhouse brewery, formally collecting 4+ medals per year is now down to 1-2 in the last few. But, that’s still enough for them to retain the #1 spot.

But they aren’t alone! The meteoric rise of BC’s Four Winds is the most dramatic change in 2018. They’ve moved from the #5 spot to the top of the list, by winning four awards in Halifax. Nectarous is an awards juggernaut having won a medal every single year for the last four years, which is as long as the beer has even existed. The data doesn’t lie, and trends predict that Four Winds will pull ahead of the competition next year to claim the title spot solo. 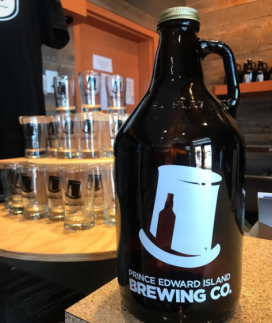 PEI may be our smallest province, but PEI Brewing represents in a strong way. The brewery consistently wins each year at the awards, particularly with their signature Sir John’s Honey Wheat Ale.

Meanwhile, Mill Street Organic out of Ontario nabs some consistent wins with their seasonal Belgian wit and the year-round IPA. 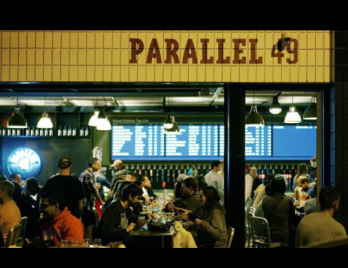 No two breweries could be more different than Parallel 49 from BC and A La Fut from Quebec.

Parallel 49, being one of the larger and more established BC craft breweries often experiments with a number of different styles. Despite not winning any awards in 2017, they’ve won enough in the past to justify a place on the list. Their Old Boy brown ale and Russian Imperial Stout are repeat winners.

A La Fut on the other hand is a small operation in Quebec, with a focus on Belgian and sour beers. Repeat winners include their Co-Hop Barrel Sour series, Cowsure Saison and Tripe A Trois Belgian Brett Sour. 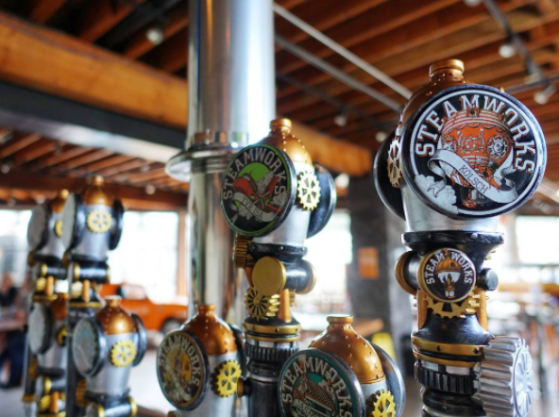 The second BC brewery to appear on the list, Steamworks Brewing consistently wins two to three awards per year, making them one of the most regular appearances in the past five years.

While a number of different beers have won awards, the most decorated of the Steamworks lineup is the Black Angel IPA. 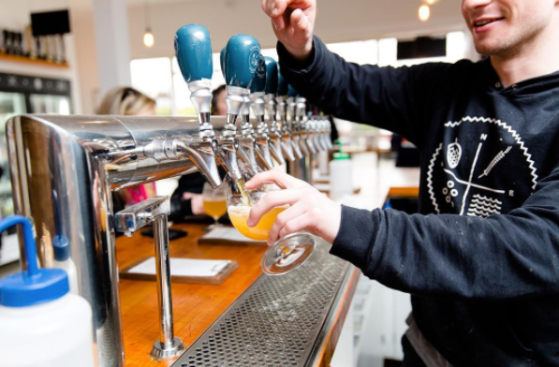 Four Winds is the last BC brewery to make the list, and most impressively, cracks the top five with participation in only 4 of the past 5 years.

Since opening mid-2013, Four Winds has done an excellent job representing BC in the Saison and Sour categories. The two most awarded beers include the Operis Brett Saison and Nectarous, which also won Beer of the Year in 2016. 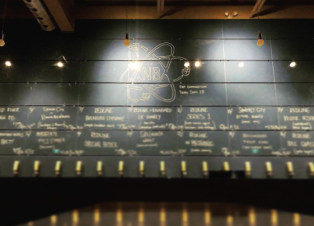 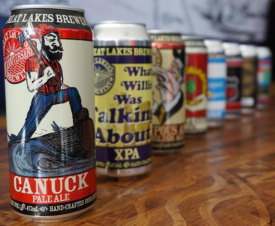 This is where Ontario really starts to represent. Nickel Brook Brewing, based out of Burlington has the IPA categories pretty much locked down.  The Immodest Imperial IPA and Naughty Neighbour American IPA are multi-award winners, and they’ve had a strong showing win the two time winning Raspberry Uber German Sour.

Great Lakes Brewery, open for more than 30 years, practically dominated 2013 and 2014 with awards and being named Brewery of the Year twice in a row. Notable beers include Thrust! An IPA, Karma Citra IPA and the winter released Harry Porter. 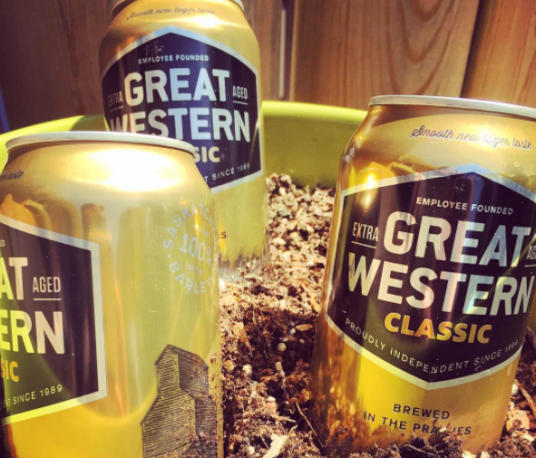 Who would have thought that Saskatoon is producing some of Canada’s finest beer? Great Western Brewing wins a ridiculous amount of awards every year and practically sweeps the Lagers and Light Lagers categories. If you’re looking for a clean, crisp drinking beer, Great Western seems to have the best. The Brewhouse Pilsner and the Great Western Light Lager are the two most prominent winners, but Original 16 also makes the list. And the number one most awarded brewery in the country goes to Toronto’s Amsterdam Brewing. Every year Amsterdam brings home multiple awards, and the impressive part is nearly every year there’s been a different award winning beer.

But as far as consistency goes, the Spring Bock is the most coveted followed by the Natural Blonde Ale, Vicar’s Vice Scotch Ale and the Maverick and Gose Barrel Aged beer.

The interesting thing about the awards, is that while Ontario has dominated the scene in terms of total medal count over the past five years, BC has seen a strong rise in award wins driving up nearly to Ontario’s level in 2017. Should that trend continue, it’s possible BC surpasses Ontario in medal count during the 2018 awards, which could drastically alter the current rankings. More than any other province, a number of BC breweries are floating just outside the top ten, so a few more medal wins and they could bump off some of the fierce competition.

We’ll have to wait and see what comes out of the awards held in Halifax next year.