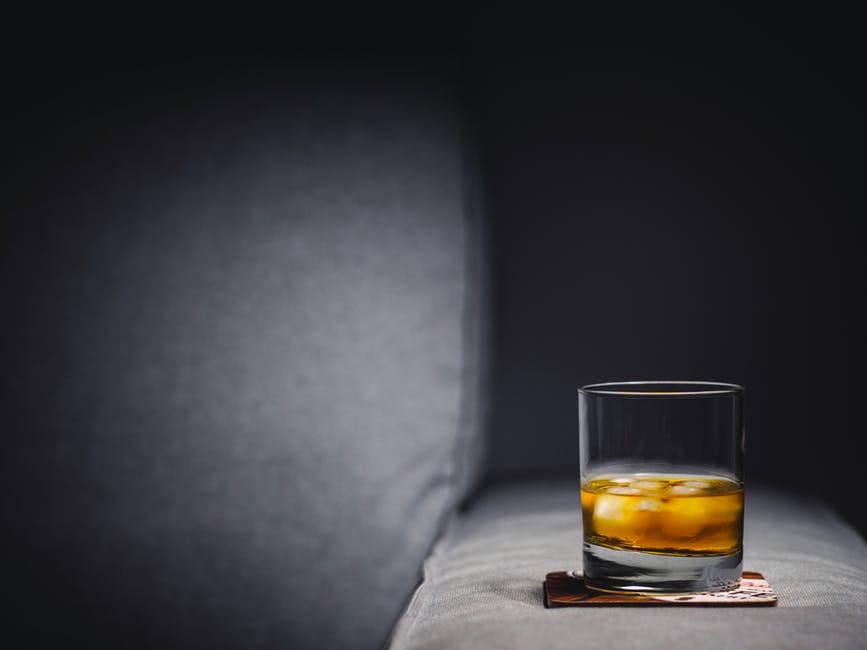 There is an overwhelming amount of choice when it comes to purchasing spirits. Quite frankly, most of us stick to either what we know, what we’ve heard of, or what’s the cheapest. But the reality is, just because you’re familiar with a brand because of their strong marketing, doesn’t mean there isn’t a better one for the same price point.

In my humble opinion, here’s what makes the best spirits for the best value in each category:

We all have those friend’s that drink Grey Goose because of the label right? Introduce them to Sid’s and they may never go back. It’s smooth and has sweetness of wheat mid-palette, finishing with a slight hint of caramel. Plus it’s under $30.

Chopin is exactly what you should be looking for in a vodka. Clean and crisp with some subtle notes of light citrus aromas and a herbal almost floral taste.

For the sake of argument, most gins you buy should be under $50; but for the authentic British dry gin, Hayman’s is an excellent value and works nicely in martinis and cocktails.

A truly creative product, and a gin like you haven’t tried before. It’s aged in oak casks so it can mix like a whisky or like a gin but to truly enjoy its complexity, I suggest serving it neat. 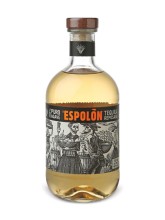 Amazingly, this reposado is only a dollar more than the blanco version, but it’s just so much smoother. The palate is rich and round with flavours of caramelized agave, ripe tropical fruit, vanilla and a spicy long finish. Can be drank on its own or in cocktails. 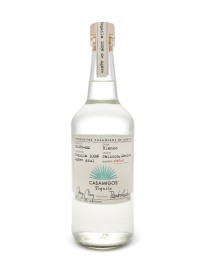 Generally I don’t expect much from celebrity branded alcohol, but this tequila started by George Clooney is absolutely phenomenal. Forget spending two/three times as much on Patron, this is the tequila you should be sipping.

As a general rule of thumb, your best bet for rum is going to come from the Caribbean and Central America. Havana Club is the biggest rum brand in Cuba, and there’s a good reason. It’s smooth drinking and mixes incredibly well in cocktails. 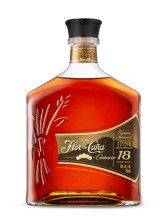 If you’re a rum drinker, splurging on this rum from Nicaragua is a must. It’s beautifully made and a rum that should be sipped and savoured.

To find a good whisky/whiskey under $50 is next to impossible. That’s why it’s so impressive that this Ontario based whisky is not only good, but it’s under $40 good. There’s no better deal than that for good whisky at the moment.

More than any other category, whisky is going to be highly subjective. While I may say Aberlour offers an experience that’s practically worth twice its price point, others may disagree. Scotch is a category impossible to sum up in one bottle, but for my money Aberlour delivers.

Bourbon is in a catergory of its own because it deserves to be. Bourbon is more experimental and playful that the rigidity of whisky, and Buffalo Trace offers a mix of floral, caramel, vanilla and citrus aromas paired with rich, elegant caramel and spice flavours. 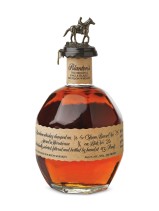 Apart from the fact that the bottle is pretty cool, Blanton’s bourbon is complex with notes of vanilla, oak and caramel. Bourbon lovers will definitely want to show this one off in their collection.

I’ll be honest, brandy isn’t really my thing. But that being said, I was pleasantly surprised by Asbach which has more complexity than I expected. This German brandy is matured in small Limousin oak casks to create a mellow taste that is sweet and mild on the palate with bouquet of wine, plum and almond. 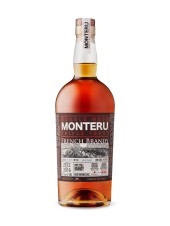 As surprised as I was by Asbach, Monteru blew me away. Triple toasted and double casked there’s a complexity of both bourbon and whisky in this brandy that smells like a french bakery and drinks like sweet cake with a vermouth like finish.