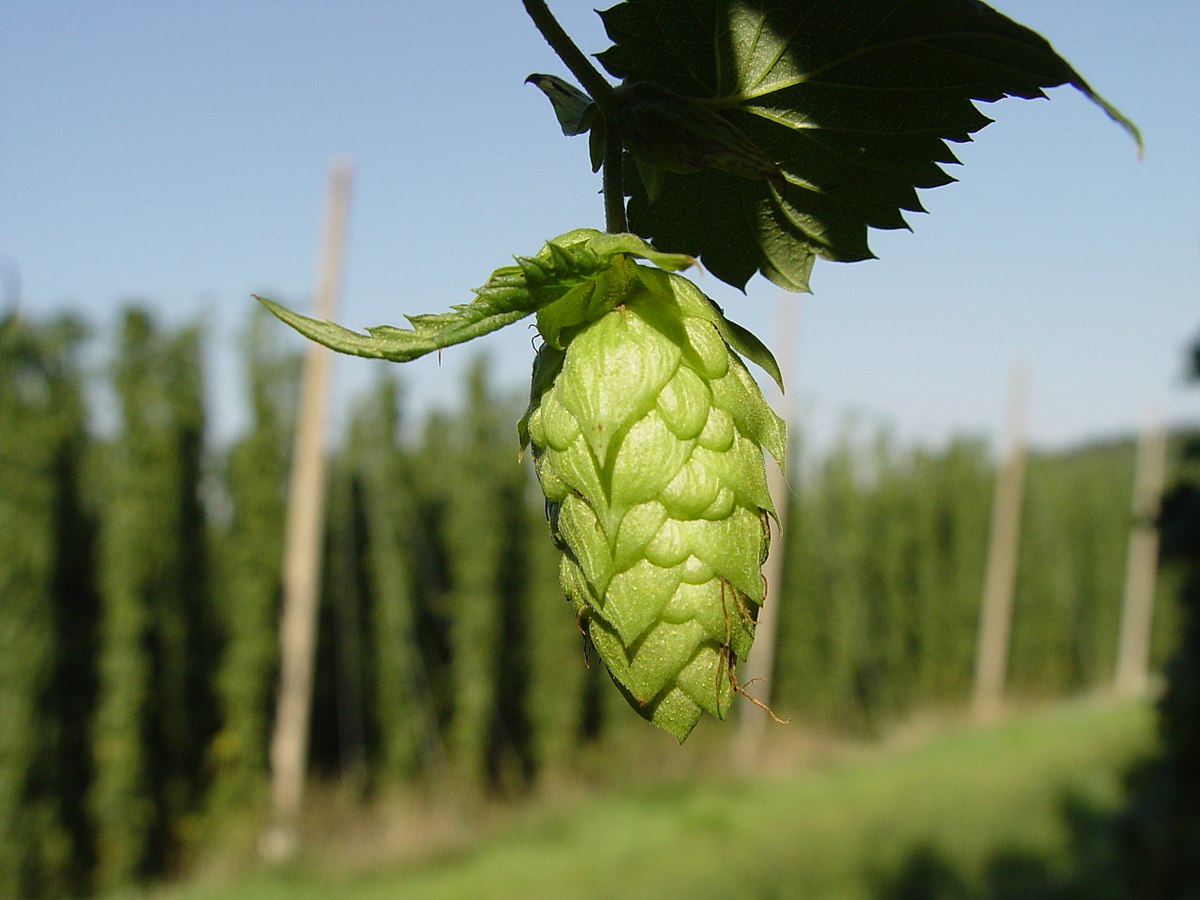 Fresh hop season is one of the best times of year for beer lovers. Local breweries jump on the opportunity to get their hands on hops picked fresh off the vine for a beer that is unlike any other you’ll have all year long. Fresh hops add an extra character to a beer that you just can’t get with dried hops. As fresh hops only come once a year, naturally that means these brews are rare, and of course scooped up fast.

Here are a few essential fresh hop brews to get your hands on (if you can):

Look this is basically the unicorn of fresh hopped beer. It’s the most sought after, and hyped fresh hop beer of the season. While some may say it’s overrated, you can’t deny the appeal of this excellent offering, which is almost certainly why it practically disappears overnight.

A second beer from Satori fields you say? That’s right, because Satori is an incredible hop farm. Trying something a little different, the aroma on this beer is incredible and it’s a bit strange due to being both an IPA and a sour. Give it a try if you’re looking for something other than a straight hopped IPA.

This is the first year that C12 has done a fresh hopped beer, and like all their beer, you know there was some serious science behind the process. Utilizing fresh Cashmere and Ultra hops from Chilliwack, this saison is surprisingly light with a grassiness that is lost in stronger IPA styles.

Powell Street goes a little crazy around hop season. They’ve dry-hopped this beer with 200 pounds of Amarillo hops. To add that extra bit of madness, liquid nitrogen is used to freeze and crush them, releasing all the lupulin goodness held inside the hop cones. Lastly, they fermented the beer with a wild yeast strain for a little funk and to bring out the citrus and stone fruit character of Amarillo.

This one honestly surprised me as it came out of nowhere to be one of my favourite fresh hopped beer this season. This kettle sour was brewed with Citra and Enigma hops and then dry-hopped with Vic Secret. It is light in colour and body, with citrus character, subtle vinous notes, and a dry finish.

At the time of writing, this beer was still a bit of a mystery, but with these three breweries collaborating there’s no question that it’s going to be an interesting beer.