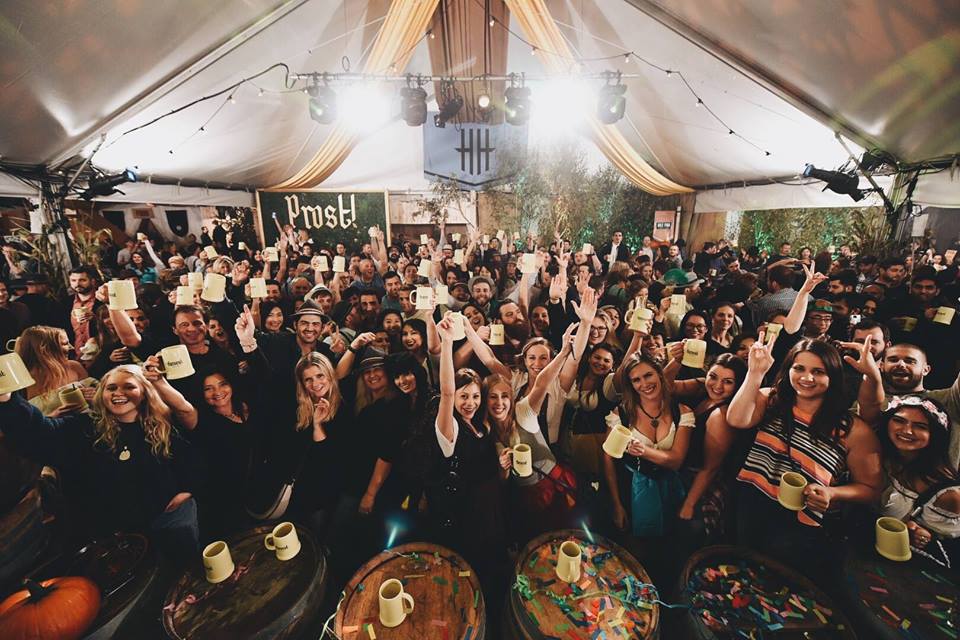 It’s hard to believe, but yes Oktoberfest is really just around the corner. While Vancouver doesn’t come close to the celebrations held in Germany, we do have some fun events that should have something for everyone. Here are three that each put their own unique spin on Oktoberfest.

Harvest Haus has quickly become the ‘go-to’ event for Oktoberfest, and there’s good reason why. With two weeks of events from October 5-14 there are a range of activities to enjoy. From the opening night, to dueling arts, to stein games and lip sync battles, there’s a lot going on besides just beer and german sausage (which they have as well). General tickets for the event range between $25-$35, with VIP from $40-$50.

Oktoberfest at the Alpen Club

Considered the “original Oktoberfest” in Vancouver, this is as traditional as it gets around here. Sing and dance to traditional Oktoberfest music while wearing your best Lederhosen and participating in traditional games. There’s a wealth of German food to be had, and of course the beer is flowing all night long. The event runs multiple nights including October 6, 7, 13, 14, 20 & 21. Regular tickets $35 (plus taxes) include admission to the Oktoberfest, VIP tickets $75 (plus taxes) include admission and access to a designated area that provides a delicious German buffet and a server who takes care of your drinks all night long.

Last but not least, at the end of the month Harrison Hot Springs celebrates a beer festival and Oktoberfest on October 27 & 28. The Harrison Beer Festival includes three separate events, a Cask Night on Friday night October 27th, the Beer Festival on Saturday, October 28th and an Oktoberfest Dance the night of October 28th. You can get single event tickets for each starting at $30, or combo tickets ranging from $60 up to $99 for the whole shebang.