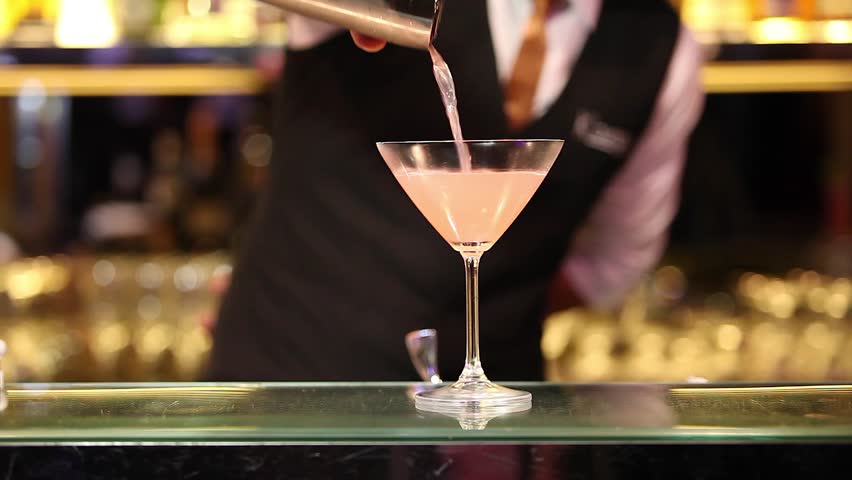 Listen very carefully, do not let the fruitiness of this cocktail fool you into thinking it’s a light drink. It’s named a zombie for a reason, this will sneak up on you and destroy your brain before you know it. Made of fruit juices, liqueurs, and various rums, it first appeared in late 1934, invented by Donn Beach of Hollywood’s Don the Beachcomber restaurant. Recipes tend to vary, but they usually consist of:

Method: In a cocktail shaker stir together all the ingredients except the 151 and pour into a 14-ounce glass three-fourths full of cracked ice. Float the 151 as a lid (by pouring it into a spoon and gently dipping it under the surface of the drink). Then, if the spirit moves you, take a match to this mixture; it will burn. Garnish with mint and/or fruit.

Death In The Afternoon

You may have already noticed that this cocktail shares a common name with one of Hemingway’s novels and there’s a reason for that, he invented the damn thing. Now one thing you can say about Hemingway is the man could drink, so naturally a cocktail devised by him is going to be hardcore. It’s incredibly simple, but not for the faint of heart.

Method: According to Hemingway himself “Pour one jigger absinthe into a Champagne glass. Add iced Champagne until it attains the proper opalescent milkiness. Drink three to five of these slowly.” (Please don’t drink three to five, leave that to the professionals)

I don’t know who decided this was a good idea, as this cocktail seems to have been designed to make you go blind. Once again, we’re adding in Absinthe, which despite the overwhelming amount of booze in this cocktail, still manages to be the most significant flavour here.

Method: No real secret here, pour all ingredients into a shaker with ice. Shake well then strain into chilled cocktail glass.

Leave it up to the Russians to serve an after dinner aperitif that will floor you. This is pretty simple actually as you aren’t mixing any alcohol.

Method: Cut a lemon into disks, coat the disks in sugar and coffee and place on top of shot glasses filled with vodka or cognac. The concoction is consumed by first putting the coated lemon in the mouth, before taking one shot of vodka. The mixture is kept in the mouth and slowly chewed before being swallowed. The second shot comes swiftly after.

Like the Zombie, the Long Island Ice Tea masks the serious amount of alcohol exceptionally well. If you aren’t careful, you can down several of these before realizing that you’re not making it out of that hammock without a serious power nap.

Method: Fill a cocktail shaker with ice. Pour the vodka, gin, rum, tequila, Triple Sec, and lemon juice into the shaker. Cover and shake vigorously to combine and chill. Pour the mixture, ice and all, into a Collins glass and top with the cola. Garnish with lemon wedge.