You may not have heard of Espolòn before, but if you’ve recently been down the tequila aisle, it’s hard to miss the striking labels of this quality tequila. While evoking aspects of Mexico’s past, the labels also offer a modern twist to the legends, much like the spirit inside the bottle.

Espolòn was founded in 1996, but the roots go much further back then that. Don Celso Plascencia worked in the tequila fields as far back as 1898, with dreams of one day having his own estate; that dream came true for his grandson Raul Plascencia with the completion of Destiladora San Nicolas in 1996. Of course, no tequila distillery is complete without a master distiller, and that’s where Cirilo Oropeza came in. The master distiller, with years of experience, shared the vision of Espolòn, and worked on perfecting a spirit he could be proud to call his own.

Espolòn is sourced from 100 percent blue agave, unlike other ‘cheap’ tequila that can range as low as 51 percent. What makes Espolòn unique from other tequilas is where it’s grown; Destiladora San Nicolas (their distillery) is located in Jalisco, among the highlands of Los Altos. The highlands, which are around 1800-2000 meters above sea level, are known for producing agave larger in size and sweeter in aroma and taste. The hot days and cool nights along with water low in calcium and rich in minerals (sourced from an underground spring) and the rocky soil are all ideal for agave growing.

The process of going from plant to bottle is actually fairly complex. Not only does the agave plant have to grow for six/seven years before harvest, but then the heart of the agave is cut, sliced and slow cooked for nearly 24 hours to produce a sugary syrup. That syrup is extracted from the husks, and transferred into fermentation tanks and then onto distilling where it’s both distilled in column and pot stills. Like other spirits, this can then move onto barrel aging (reposado, anejo, extra anejo) for a number of months, if not years. 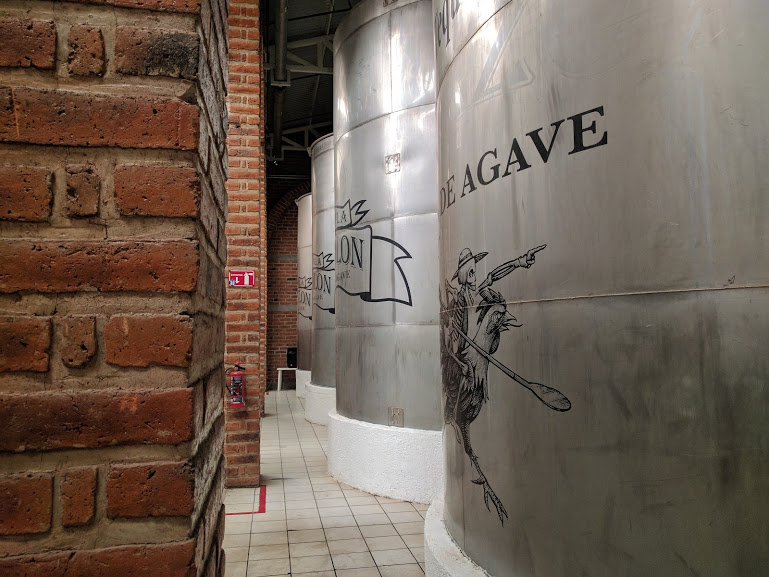 It’s a process that’s duplicated across pretty much all tequila distilleries, but one that even the slighest change can result in a different tequila. That’s what makes Cirilo so crucially important; for better or worse, he’s in control of the entire chain of events, ultimately responsible for what ends up in the bottle. Fortunately, the end result is excellent.

Espolòn makes four different varieties: Blanco, reposado, anejo and extra anejo. Now for Canadians, there’s really only two options to choose from, the blanco and the reposado, which is a shame as the anejo is a very good tequila and one I think would definitely do well in a market this obsessed with tequila and mezcal (I am told it’s coming). 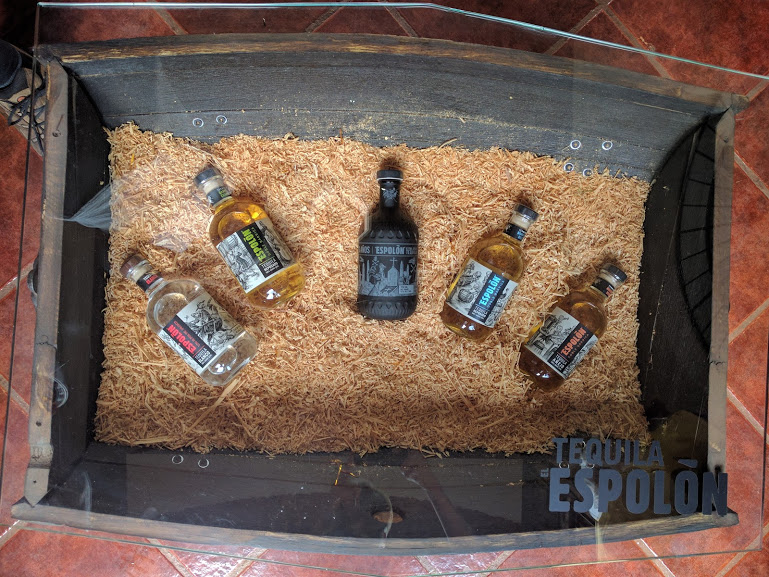 The price point is actually pretty reasonable; blanco ranges anywhere from $35-40 and the reposado is only a dollar or two more. If you like your tequila in mixed drinks, the blanco is an excellent choice, otherwise the reposado makes for a nice sipper on its own (not as nice as the anejo, but until that day comes, the reposado makes a decent replacement).

If you’re just starting to get into tequila, I’ve written a handy guide on how to choose a tequila that won’t turn you off for life (Espolòn checks all those boxes), and some helpful cocktails to get you started.