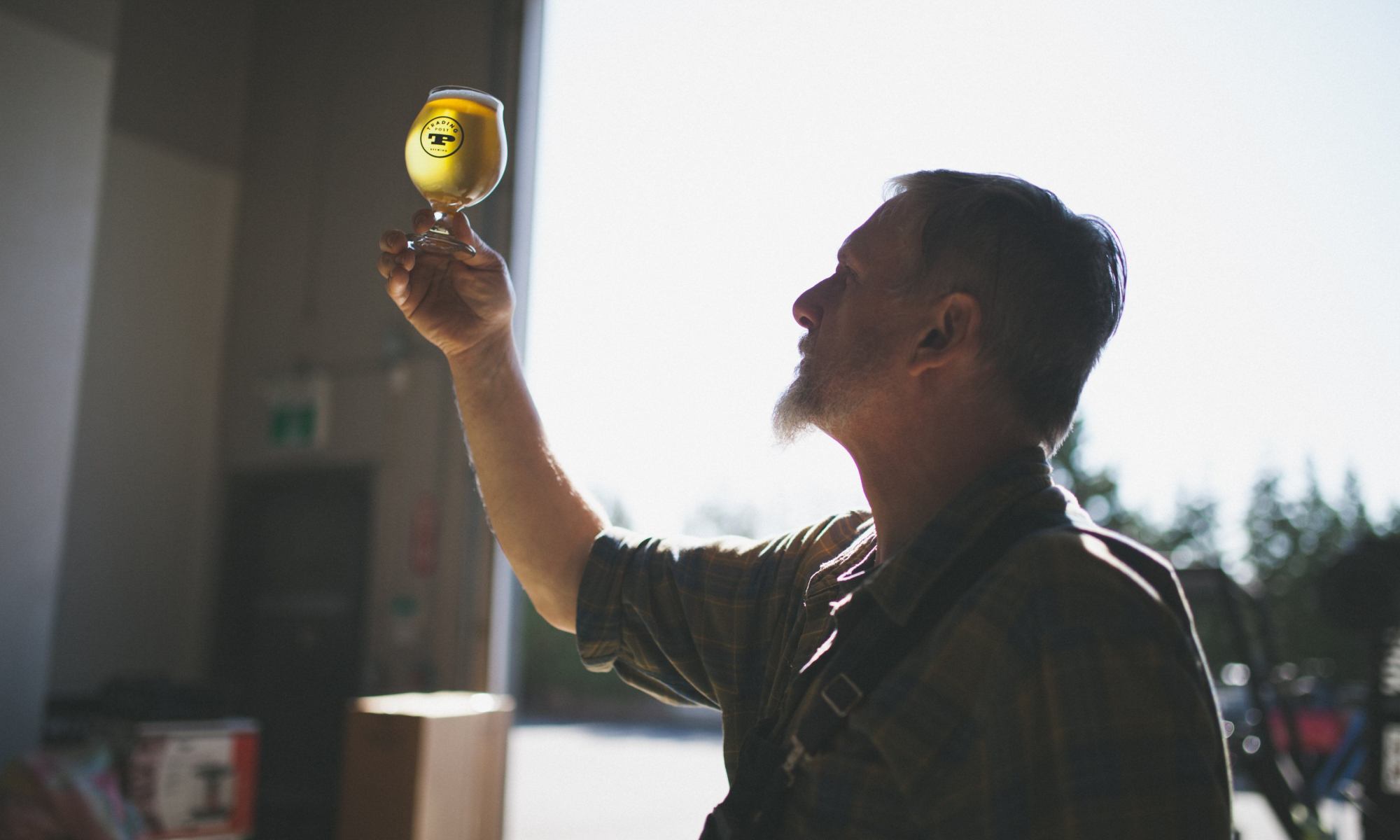 While it may seem like you can’t walk more than two blocks in Vancouver without stumbling into a new craft brewery, the same case can’t be made the further east you go. Concentration of craft breweries gets smaller and smaller, and those serving areas like Langley, Abbotsford, and Chilliwack are the pioneers trying to carve out a craft beer appetite.

That’s the situation for Langley based Trading Post Brewing which is coming close to its one year anniversary. We had a chance to chat with Brewmaster Tony Dewald to talk about the challenges faced by the brewery and his excitement about bringing craft beer to new drinkers. 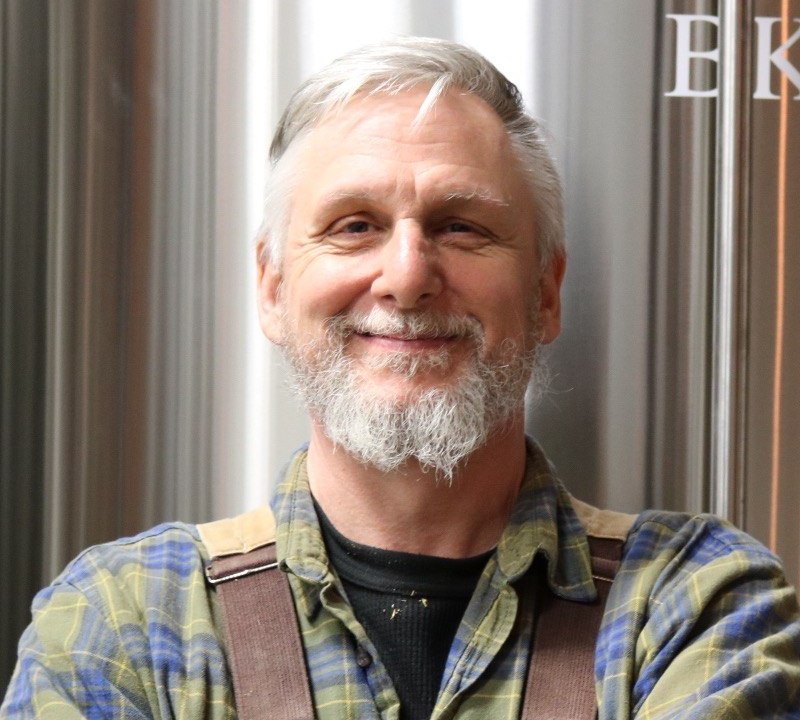 Trading Post is one of the few breweries servicing the Langley area, what strengths and challenges are associated with that?

The greatest challenge and strength of any “outpost” brewery like Trading Post, is to educate and inform the people of our area of the range and breadth of craft beer. When the majority of potential customers in your area are used to thinking of all beer as that bland yellow stuff the best thing any brewery can do is simply show the excellent variety of flavours that is craft beer.

How would you classify your approach to brewing and what direction you’re steering the brewery?

My approach, thus far,  has been to use the highest quality of heritage barleys and floor-malted grain to make beer with not only geographical reference to its country of origin but also most of the “best” available authentic ingredients of that area as well. Ie., English Floor malted Maris Otter as a base malt in English style ales and Belgian pilsner malts as the base for Belgian style ales.

What would you say Trading Post has been most successful at? Where would you like to see improvements?

I think Trading Post has been most successful at showing the wide range of beer styles available to the craft beer consumer. Over the last 10 months we have presented UK, Belgian and American styles to our public as well as some experimental beer that the world has not ever seen before.

What styles do you favour (if any) and what have you not done yet that you’d like to experiment with?

I consciously try not to favour any one style over another. I trained at a winery, a short while ago, in the art of barrel ageing and blending. My greatest hope at Trading Post Brewery is that I will soon get a chance to start a barrel program and use my skills as a blender to make great beers. 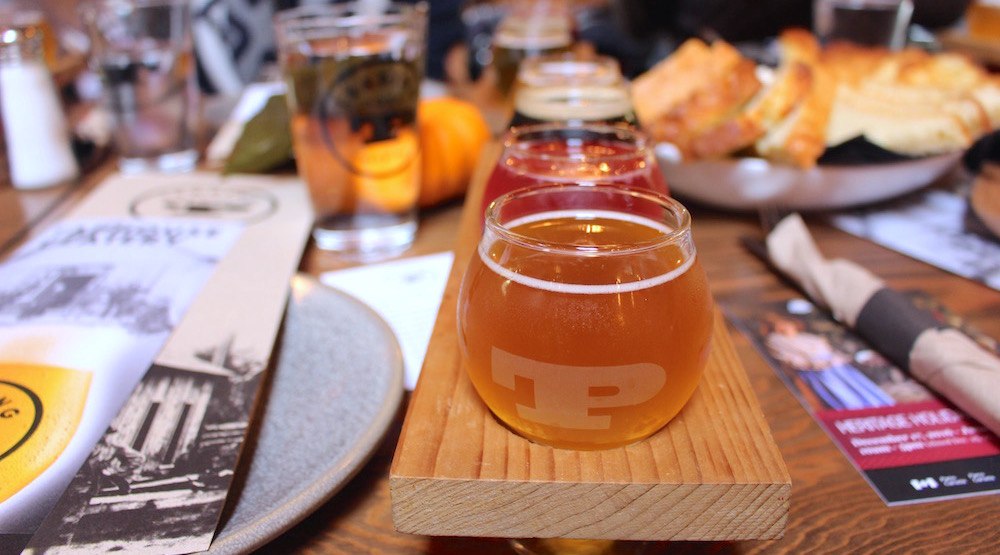 Do you find that drinkers in the Lower Mainland are receptive to craft beer, or is there still some hesitation towards micro brew?

Not to split hairs, but the “Lower Mainland” is a huge area. In Vancouver it would seem that everyone is enjoying craft beer in every bar but out here in the Fraser Valley we find ourselves as front line soldiers in the craft beer revolution. Getting Macro drinkers to try their first sip of craft beer is as hard as it ever was. And just as important as it ever was.

What got you into brewing?

I played drums for a touring punk rock band called Deja Voodoo in my twenties. When we turned 30 and the band broke up, I had a friend who was the brewmaster at the Amsterdam Brewing Company in Toronto and he suggested that I come and try it out. Have not looked back once in 27 years!

Juxtapose and Nectarous from Four Winds, Stockholm Syndrome from Brassneck, Central City’s Thor’s Hammer are only a few of the beers I like in our area.

Any surprises coming up that you can share with us?

For our upcoming Sophomore Season at Trading Post we have many surprises up our sleeve! None that I can share at the moment but watch for many exciting releases from us all 2017 long.

There has never been a better time for craft beer lovers and producers than right now!