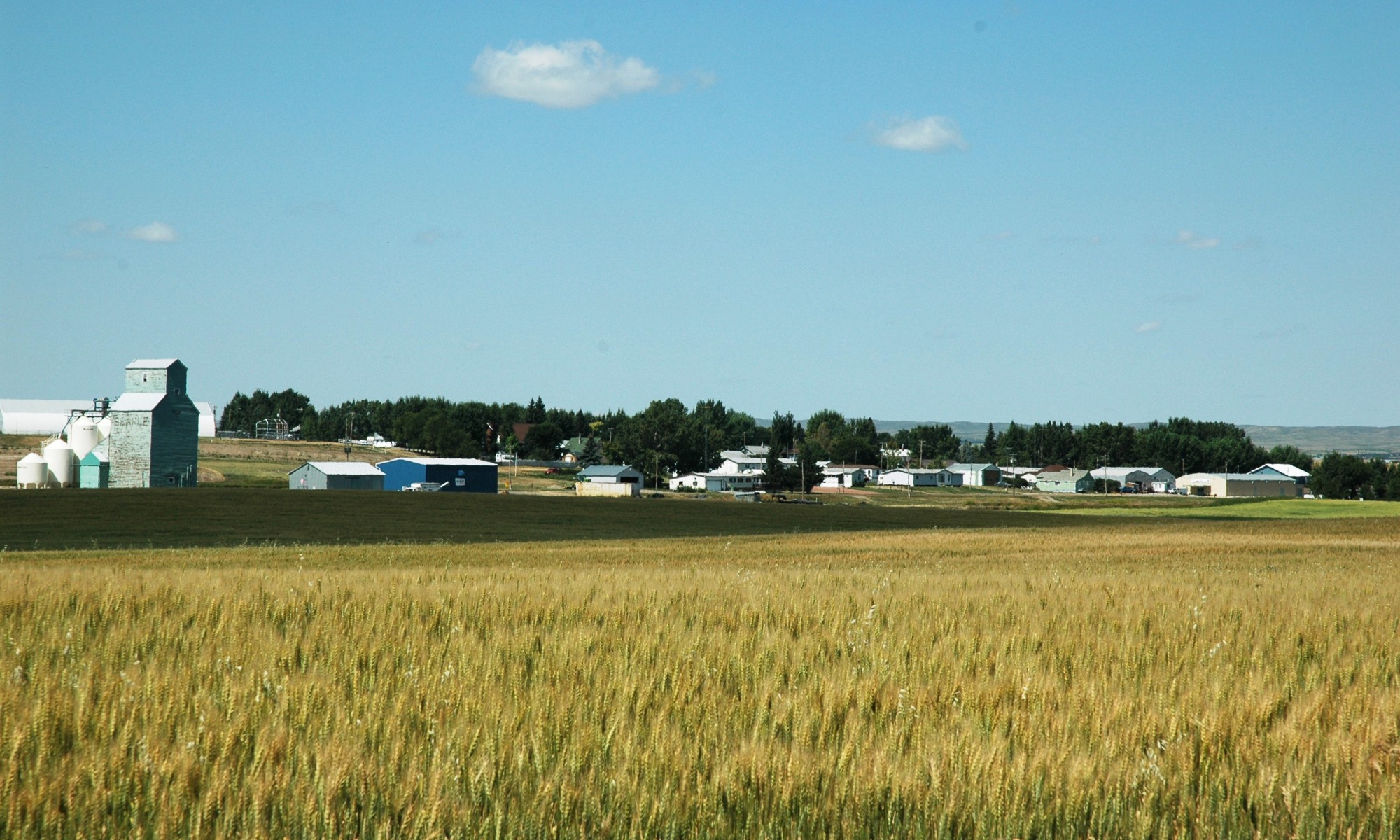 The Alberta NDP government hasn’t made it easy for craft beer, and with new regulations set to roll out come August, they’re making it even harder to find quality brew.

First a little context: back in 2015 as part of the provincial budget, the Alberta government lowered the markup rate on beer originating from small breweries in Alberta, British Columbia and Saskatchewan, while applying a rate of $1.25 per litre to beer originating elsewhere. While this could be seen as a move to increase the local production of craft beer and offer Albertans strong beer offerings from those three provinces, it pissed off a lot of other breweries, specifically those in Ontario, including Toronto’s Steam Whistle who legitimately won a court injunction over the matter.

Creating an environment where you’re basically forcing out the competition on the grounds of location is crazy, but it’s the latest change to that policy that is really a misstep. As of August 5, the government will be scrapping that markup, setting the price of beer at $1.25 per litre regardless of the size or location of the company. Well hold on you say, that means every brewery around the country no matter the size or location is now on equal footing right? Wrong.

While technically, all beer will be taxed at $1.25, Alberta’s brewers will have access to provincial grants, which means this: EVERY single craft beer imported into Alberta is at a disadvantage, as Alberta beer prices will remain relatively unchanged while all others will be forced to sell at a higher price point. This will undoubtedly cause smaller breweries to think twice about importing into Alberta, which ultimately means less choice for the consumer.

Saskatchewan is already up in arms about the changes, BC breweries are extremely unhappy and restaurants like CRAFT that serve a huge mix of craft beer from around the country are concerned this will cost them big time.

This is a terrible policy. I’m all for supporting the local craft beer market, but creating a stacked deck against other breweries isn’t the answer. It limits consumer choices to all but Alberta beer and the large scale operations outside Alberta that can afford to pay the increase. At the end of the day, consumers should be able to choose by offering open and free trade across our provincial borders, consumer demand should decide who thrives and who doesn’t, not the NDP.

Taxing a BC made beer higher than an Alberta one is like taxing an Alberta steak coming into BC, and you better believe the cattle industry, and consumers would collectively lose their mind in a situation like that.