Last month, Alberta Beer Festivals kicked off the first annual Banff Craft Beer Festival against a backdrop that could rival any other beer festival on earth.

The Banff festival is the newest event to be added to ABF’s full lineup, which includes the Calgary and Edmonton Oktoberfest, The Calgary International Beerfest and the Edmonton Craft Beer festival. The reputation of these events definitely supported this Banff festival as tickets for the weekend sold out in a matter of days.

Against the backdrop of the Rocky Mountains, sponsors and attendees came from around the globe to check out what Alberta craft brewers have to offer.  “We felt Banff was the best place to showcase the best craft beer Alberta has to offer,” said Bill Robinson, Co-Founder of Alberta Beer Festivals. “After all, Banff is the most beautiful place in the province.”

But aside from all the natural beauty, there was plenty of beer to be had. Our top four beers included:

Expect to see more great things come out of the Banff Festival as it returns next year. 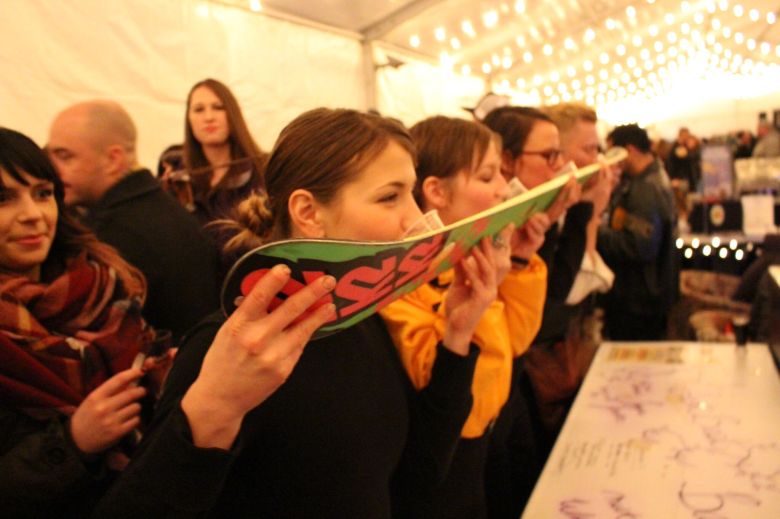 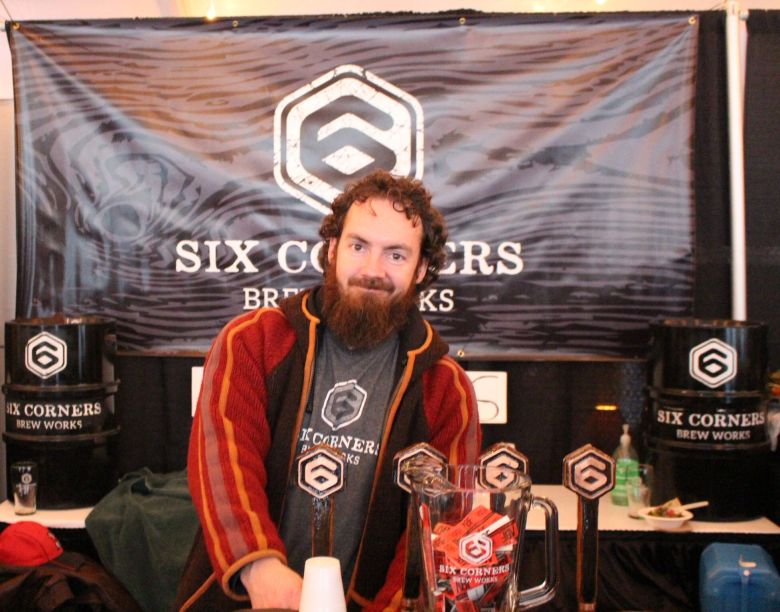